International Day of Light: celebration to maintain the luminosity 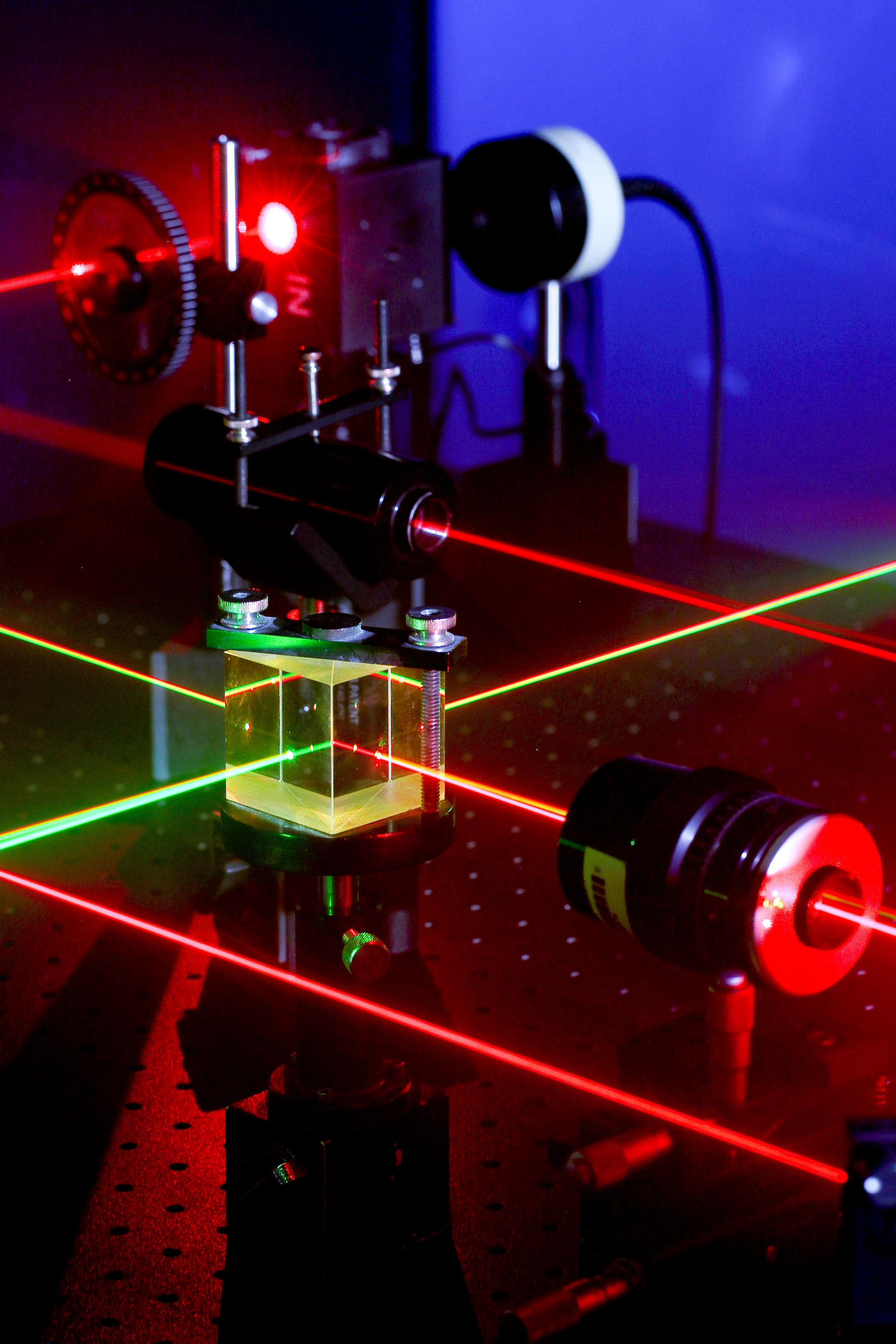 Light and ways of dominating it have always fascinated us. The fact that human beings learn to light the fire is considered a revolutionary moment, not only because it brought us new ways of giving heat and cooking food, but because man also invented the way to generate light from that discovery. The ignition of this fire in prehistory can be considered the first optical experiment in history, and with the ignition of the bonfire, our relatives departed in the science we call photonics. Since then, we have become able to use the entire spectrum of light (from X-ray to ultraviolet, infrared and microwave), and light-based technologies have greatly transformed our daily lives thanks to advances in the scientific field that studies light (optics and photonics).

The international day of light will be celebrated on Sunday, May 16, on the anniversary of the day on which Theodore Maiman used in 1960 the first laser in the world. Today, lasers are, in addition to the basic components of many everyday electronic devices, a very useful tool to investigate the interaction between light and matter. Lasers are used in laboratories to understand semiconductors that absorb and emit light, and the mastery of these mechanisms leads us to the development of new photonic devices such as light emitting diodes (LEDs) and cheaper and more efficient solar panels.

Advances in photonics have had a great influence on physics, chemistry and biology. Scientists can investigate how junctions form and disappear in chemical reactions using ultra-fast laser pulses. In biophysics, for example, for the study of DNA “optical clamps” are used for the capture and individual research of DNA particles with laser. In medicine, on the other hand, new drawing techniques allow better diagnoses and have led to interventions and laser treatments. In the same way, light plays a fundamental role in telecommunication, since it offers the possibility of deploying mobile networks and the Internet: optical fibers allow us to send information through light over long distances, sea and underground, at light speed. The meta-material area, for its part, focuses on the generation of materials that interact with light in a new and unexpected way, developing materials with behaviors that seem to be invisible or impossible cloths. And quantum photonics aims at individual generation of light waves or particles (photons) and individual control of their properties for the development of future computers and quantum communications.

But why does your day need light? Light, like air, is a common element of our daily life to which we do not pay attention, except when the electricity of the house is cut off or when the dark clouds cover the brightness of the sky… But that light is precisely the ingenuity of man! Man has studied, researched and used and molded light at the service of humanity in a way that seems incredible. That is ultimately the goal of science and technology. According to the organizers of UNESCO's International Day of Light, in this theme all sectors of society can find inspiration to highlight and celebrate the impact of light on our lives. This year, it is also committed to building confidence in solutions based on the discoveries of science and technology: The #TrustScience (#ZientziazFido) campaign is already signed by thousands of people and can be found at trust-science.org.

This Sunday, therefore, take a moment and think of the light (in the range of the wings of the butterflies, in the rainbow, in the mirrors, in the rays, or in the screen of your mobile…) and in the social networks, with the #Solar Day or with the hashtDay2021. 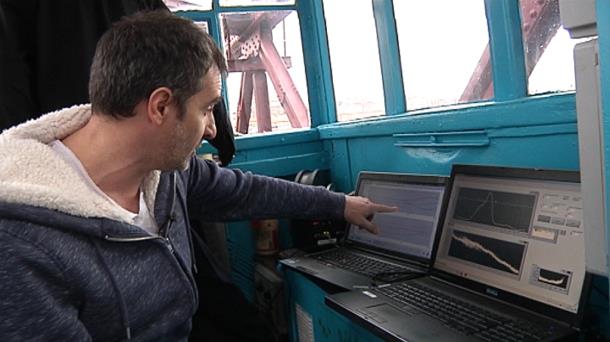