Contraceptives in the face of the climate emergency 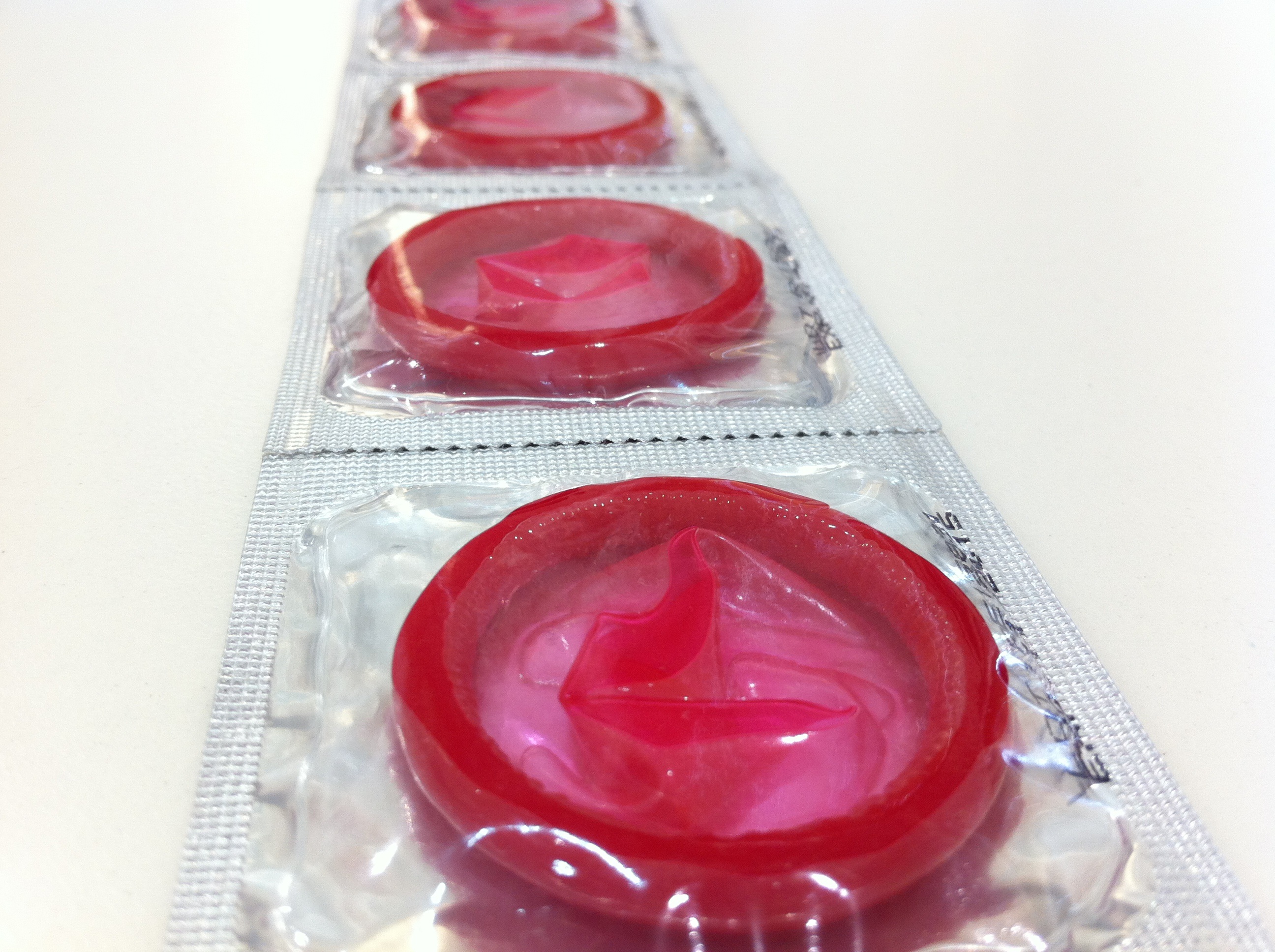 MJ Sexual & Reproductive Health has brought the question of global overpopulation to the table. They call for taking into account the use of contraceptive methods when developing strategies to address the climate emergency. In fact, the problem of overpopulation on the planet is serious and 99 million unwanted pregnancies occur worldwide, 44% of the total.

So far, the use of renewable energy sources and the increase in energy efficiency have been the main strategies to address the climate emergency, but they have stated that the provision of contraceptives will also be key. In her opinion, it is important that women change their expectations regarding the role they have to play in society, so that they can live as a real opportunity to have or not have children.

Just a month ago, The Lancet magazine also looked at contraceptives. The magazine estimates that about 200 million women in the world want to use contraceptives, but they cannot access them because of economic, ideological or religious problems. So, above beliefs, he claimed that family planning is conceived as a strategy.

A significant fact published by the US organization Optimal Population Fund, in which we can reduce the CO2 emission by more than a ton for every 7 dollars spent on family planning over the next 40 years. 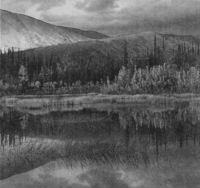 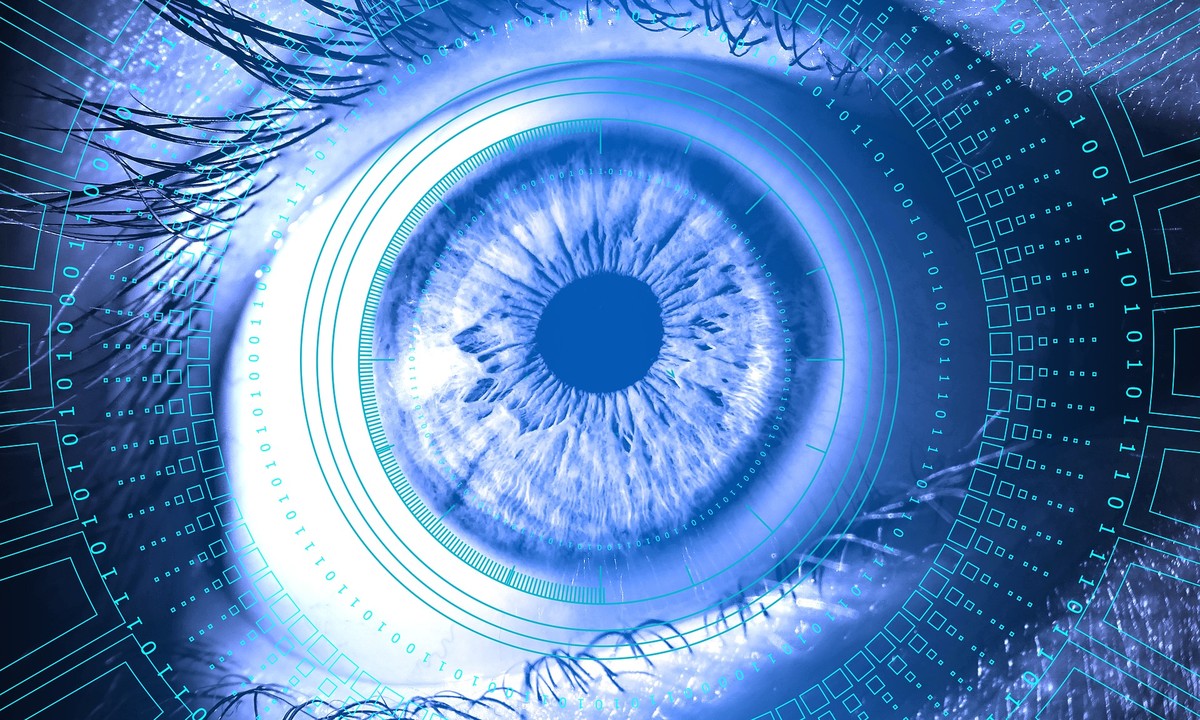