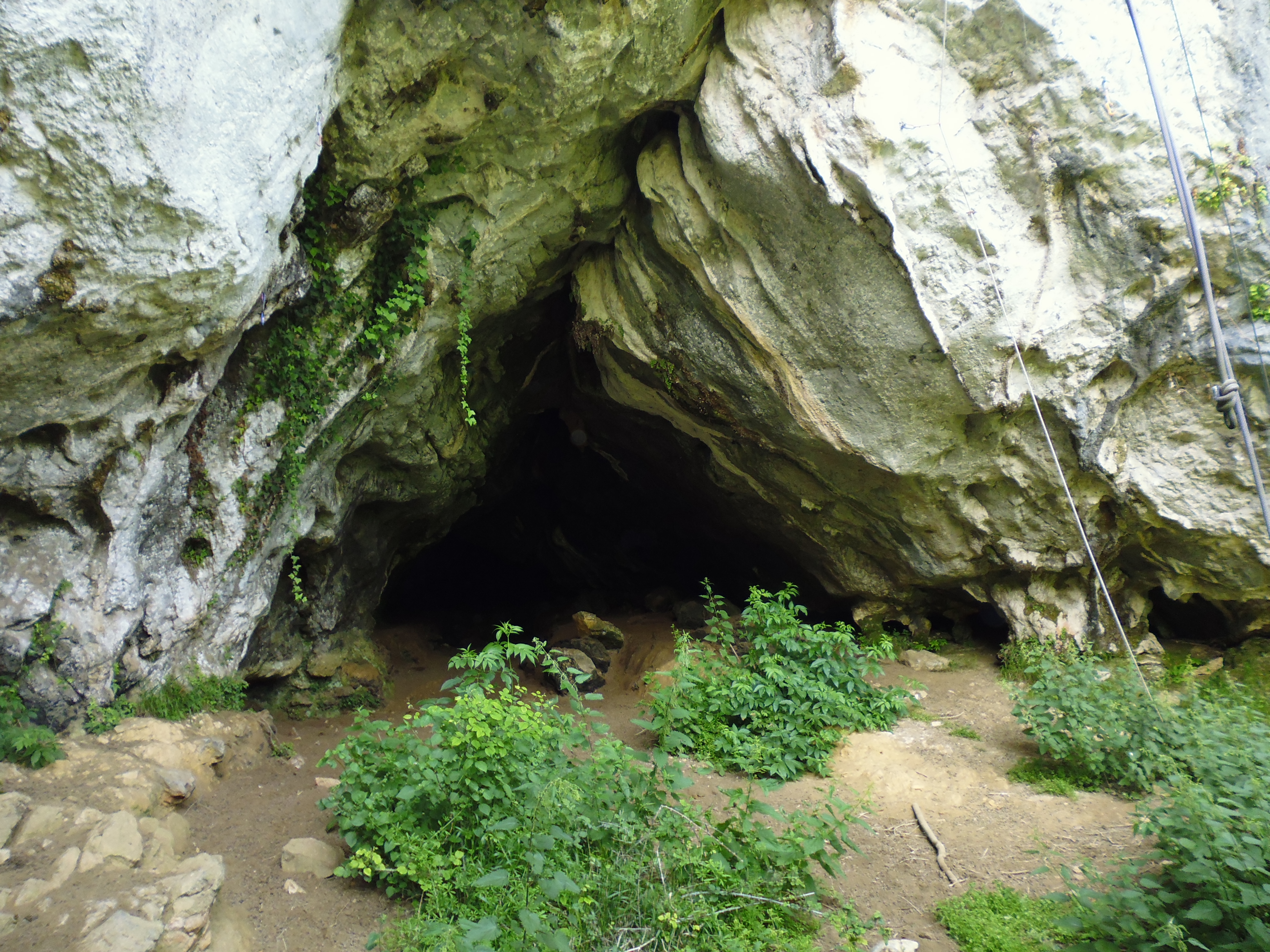 The cave of Amalda (Zestoa) has been studied for a long time, since the traces of the Neanderthals who inhabited it are very useful to know the life of those human beings. On the Cantabrian side: chronology, social structure, customs… On this occasion, using geospatial techniques, carnivorous and Neanderthal animals have analysed the place and destiny of the cave, under the direction of Laura Sánchez Romero, of the Center for Research of Human Evolution HERC of the University of California.

This work is part of another larger study directed by Joseba Ríos Garaizar and whose results have been published in the journal Scientific Reports. According to Ríos, during the investigation they have seen that carnivores and Neandertales used different places of the cave, “the external human part and the internal part of the carnivores”.

They have also elaborated a chronology in which it has been proven that the first human beings occupied the place and then entered the carnivores. “By then the Neanderthals were no longer in the Cantabrian cornice,” says Ríos.

In addition, they have found that the Neanderthals had anticipated the space according to the activity, that is, they used a specific space for each activity. According to Ríos, “this is quite interesting because it shows that they had organized their actions and hence we can deduce that they also had organized society.”