They highlight the green laundering of large energy companies

On the left, promises and declarations in favour of green energy. On the right, actions Ed. AT et al./PLOS ONE/CC-BY 4.0

A study conducted at the University of Japan reveals that the words and actions of BP, Chevron, ExxonMobil and Shell did not coincide. In fact, in the last 12 years companies have expressed their intention to make a transition to green energy, intentions that have not been implemented.

According to the study, published in the journal PNAS, since 1965 these four companies are responsible for 10% of carbon dioxide emissions into the atmosphere. In the 2009-2020 corporate reports, the key words related to the reduction of climate, transition and dumping emissions predominate. However, financial data show that they have not invested in clean energy and that their businesses depend on fossil fuels.

Therefore, researchers conclude that the transition to clean energy is not taking place, despite what they say is the opposite. 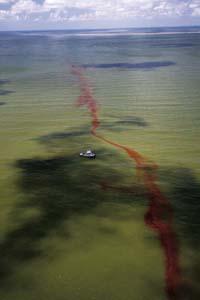 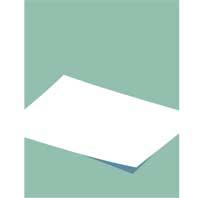 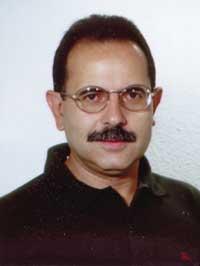