Challenges and risks of artificial intelligence

Recently artificial intelligence is in vogue. All the big tech companies of today are immersed in artificial intelligence, invest and research a lot and bring out products: boots, virtual assistants, cars alone… In the last few years there have been more progress than in all the previous ones of the history of computing. And it is expected that in the future there will be more progress and faster. But there are those who care. 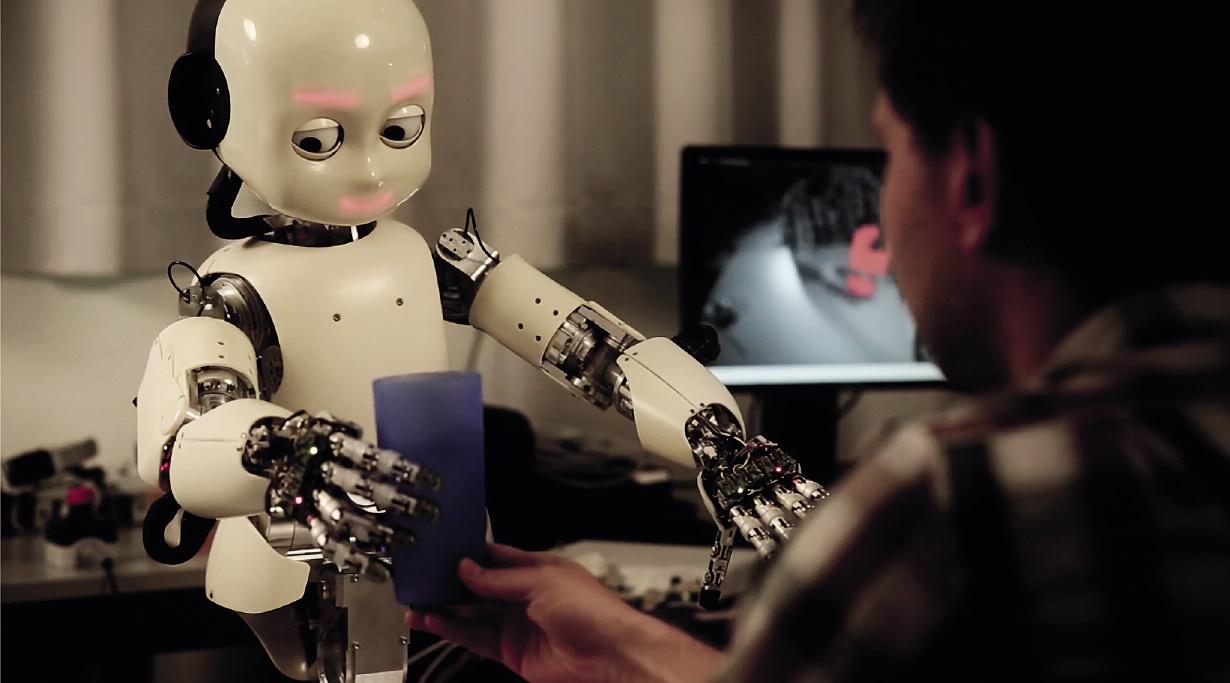 The entire history of computing is filled with excessive hopes about certain technologies, abandonments and later reluctance. This has been the processing of natural language, machine translation, neural networks, virtual reality… All of them have become very fashionable. In the belief that the future was there, everyone has gone to work on them and, having not obtained the expected results, they have been totally discarded until they have been resumed.

With the creation of information technology, 50-60 years ago, very positive forecasts were made of what it was going to assume, especially in the field of artificial intelligence. It was thought that we would soon have robots that would act like humans. However, after years of effort, it was clearly seen that it was not so easy. And while artificial intelligence has never been completely abandoned, the academic world has continued with basic research, large companies have been limited to more feasible and profitable things.

However, in recent times, all large tech companies have begun to invest a lot in artificial intelligence. Everyone seems to see there the market and the money, and, like all the time that happens, everyone has gotten into a party to conquer that market in the future.

Some of these companies are investing in autonomous vehicles. Tesla, an electric car producer, is making increasingly autonomous cars, and its boss, Elon Muskiz, has recently announced that by the end of 2017 they will have a fully autonomous car on the street. Also known are the tests that Google is carrying out with autonomous cars, with the aim of developing a system made up of other manufacturers in the not so distant future (as has happened in Android phones). And Apple is also developing its own.

Others, however, are doing virtual assistances or dialogue agents. Google Assistant, Siri and Cortana helpers preinstalled on Android, iPhones and Windows phones respectively are known. And Amazon has released Amazon Echo and Google Home; they are two appliances that are installed in the living room, with the microphone always on, waiting for speech orders to put music or control appliances.

On the other hand, 2016 has been the year of the chatotazos. In fact, these are specialized dialogue agents that live within other applications or services, usually in instant messaging programs or social networks. Thus, if we add these chatbots as contact, we can ask questions or give orders in natural language about specialized areas (ask for time, order pizzas, make linguistic queries...) and respond as people. Telegram and Twitter have been chatbots for a long time and Facebook has it too.

But not everything is gold. There are concerns about the artificial intelligence boom that we are experiencing today. One of them is that many researchers move from the scientific and academic world to companies. This can mean a setback of the academic world in the field of artificial intelligence, which is the one that puts knowledge within reach of all humanity, since companies reserve it for themselves. Another danger is the transfer of scientific research to commercial or visual objectives.

Some experts, for their part, have seen the recent advance of artificial intelligence, the capacity of machines that these companies have and that more and more processes and systems of the real world are controlled through interconnected machines, concerned about the future of apocalyptic science fiction films.

One of Google's leaders, Eric Schmidt, wanted to chase away those fears by saying that today there is no danger and that fears are absurd. For this he used a single argument, I think wrong: Hawking and M are not computer scientists. At the same time, it was discovered that a Google artificial intelligence team was investigating ways to shut down the hypothetical artificial intelligences.

If they asked me, I would tell them that it is not wrong to have at least some prudence. Proof that the risk is real, what happened to Microsoft with Tay chat. To demonstrate its advances in artificial intelligence, Microsoft put the Tay chat on Twitter to hold natural conversations with young people. Tay learned from the real conversations of young people, through machine learning, and it seems that he learned too well, as he soon began to make racist, sexist, Nazi and tasteless comments. He retired before 24 hours. And if we manage to build intelligent machines like man, disaster is safe!