They present a system to prevent artificial intelligence from being discriminatory 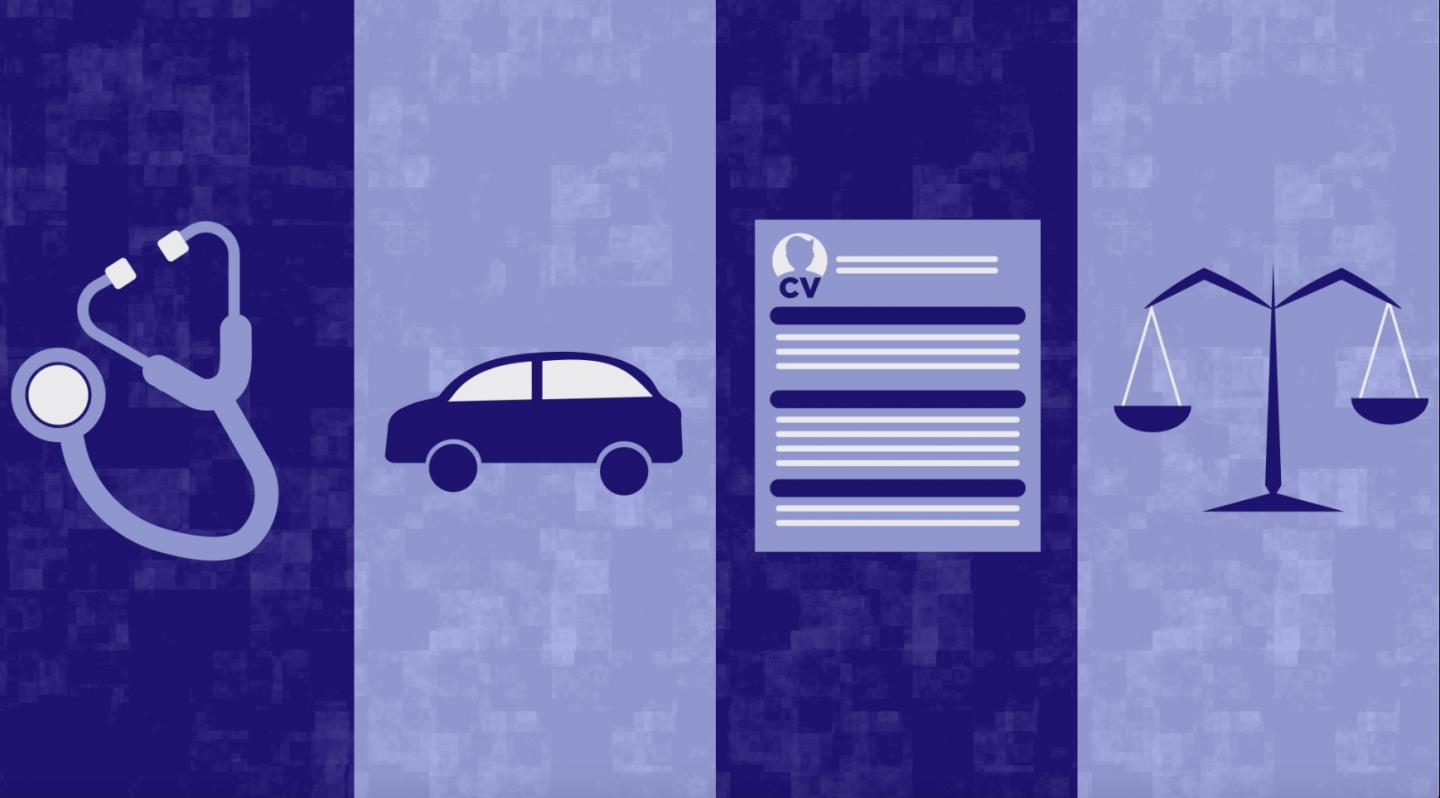 Artificial intelligence systems that use historical data are at risk of producing discriminatory emissions. To avoid this, researchers from the United States and several Brazilian universities have developed a technique.

It is based on machine learning and has been tested in education and health. For example, in a program of predicting the results of university studies, knowing that in the grades there is a gender issue, they prepared the system to avoid increases and decreases depending on the gender. Thanks to this, the forecast was better than without any warp.

In the health field, theoretical tests have been conducted to improve the automatic dosing methods of glucose and insulin in blood.

This correcting system they have presented has been called Seldonian algorithm, making nod to the character of Hari Seldon. In fact, Seldon is a character invented by Isaac Asimov, author of the laws of robotics; the first law prohibits robots from damaging humans. The results of the research have been published in the journal Science.

The End of Eternity