You calm, he will clean it 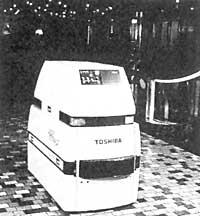 This small robot is capable of cleaning and waxing 480 m2 for an hour. A man would take ten hours to do the same.

The aim of this robot, built by Toshiba, is, logically, to reduce personnel costs for cleaning. This robot will only be used in large places such as airports, train stations and buses, large offices and similar buildings.

The robot performs 25 m per minute. To escape obstacles and evaluate the distance to the wall, it has a gas gyroscope, a supersonic wave detector and a laser teledetector. 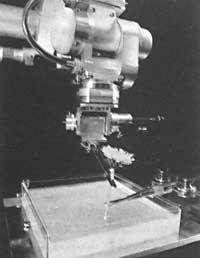 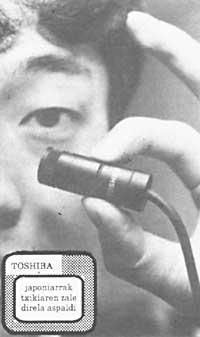