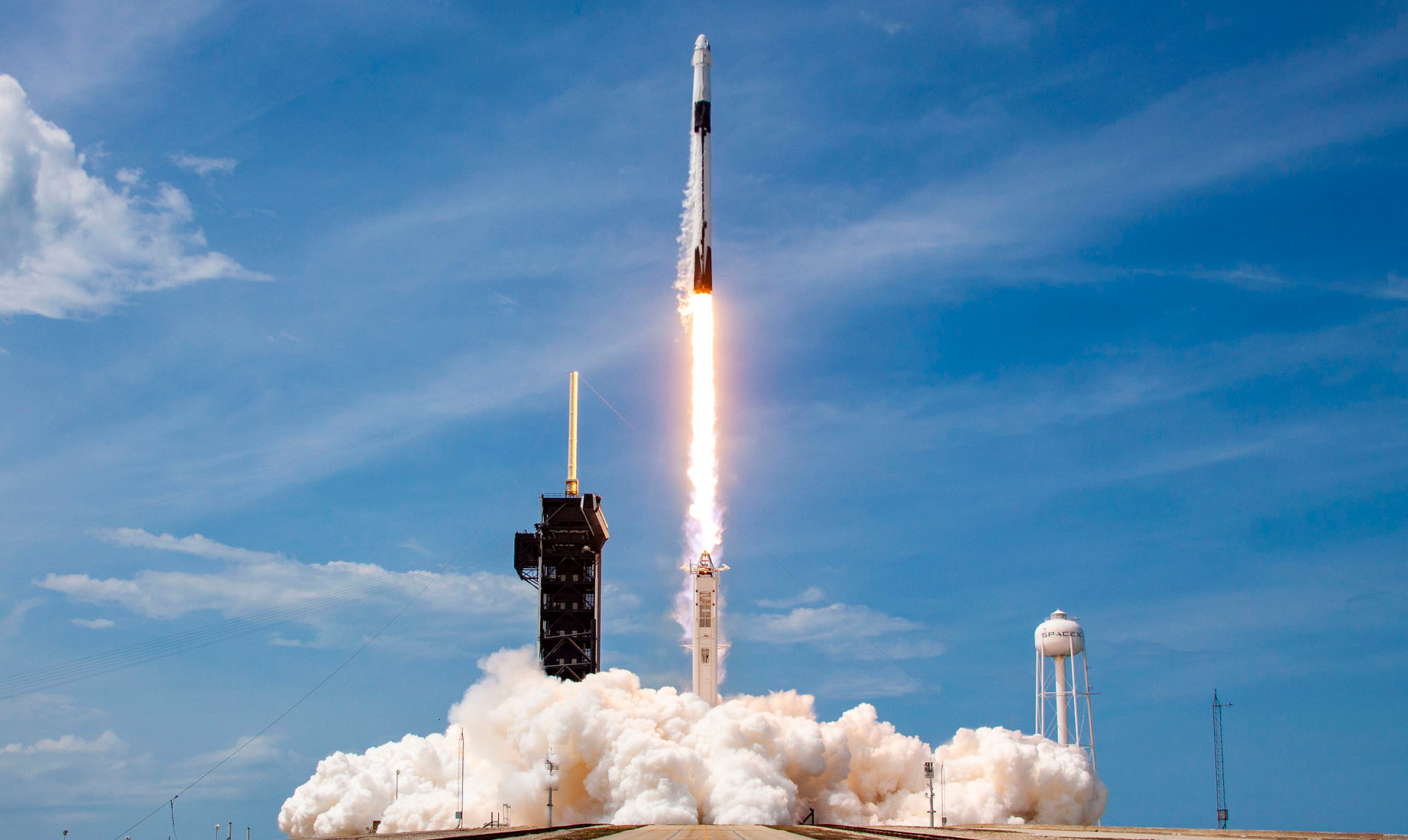 Last Saturday from Cabo Cañaveral, 9 rockets were fired by the spacecraft Dragon Crew, both of the company SpaceX, with two NASA astronauts inside. The capsule was linked to the International Epation Station (ISS) in 19 hours.The joint DM-2 mission of NASA and SpaceX has therefore been a success. It's the first time a private company gets something like this and the first manned mission that comes out of US land since 2011.

The launch was scheduled for May 27, but due to inadequate weather conditions, it was delayed to Saturday. In this second attempt he again had doubts about the weather conditions, but finally the Falcon 9 rocket was launched. Inside the Dragon Crew were astronauts Doug Hurley and Bob Behnken. Hurley was one of the astronauts that was launched into space in the last mission held in 2011 with American ferries. Since then, NASA astronauts have had to use the Russian Soyuz.

One of the main novelties of Dragon Crew is that the capsule is connected in a totally autonomous way to the space station. Everything was perfect and even though Hurley suffered a blow in the head as he entered the ISS, both men came well. They were received by three other men. In this sense, the mission has not led to great advances; although in the previous crew there were women, on this occasion all are men again.

NASA has not yet decided how long the mission will last. In the end, on the right track, the two astronauts return to Earth in the Dragon Crew capsule. 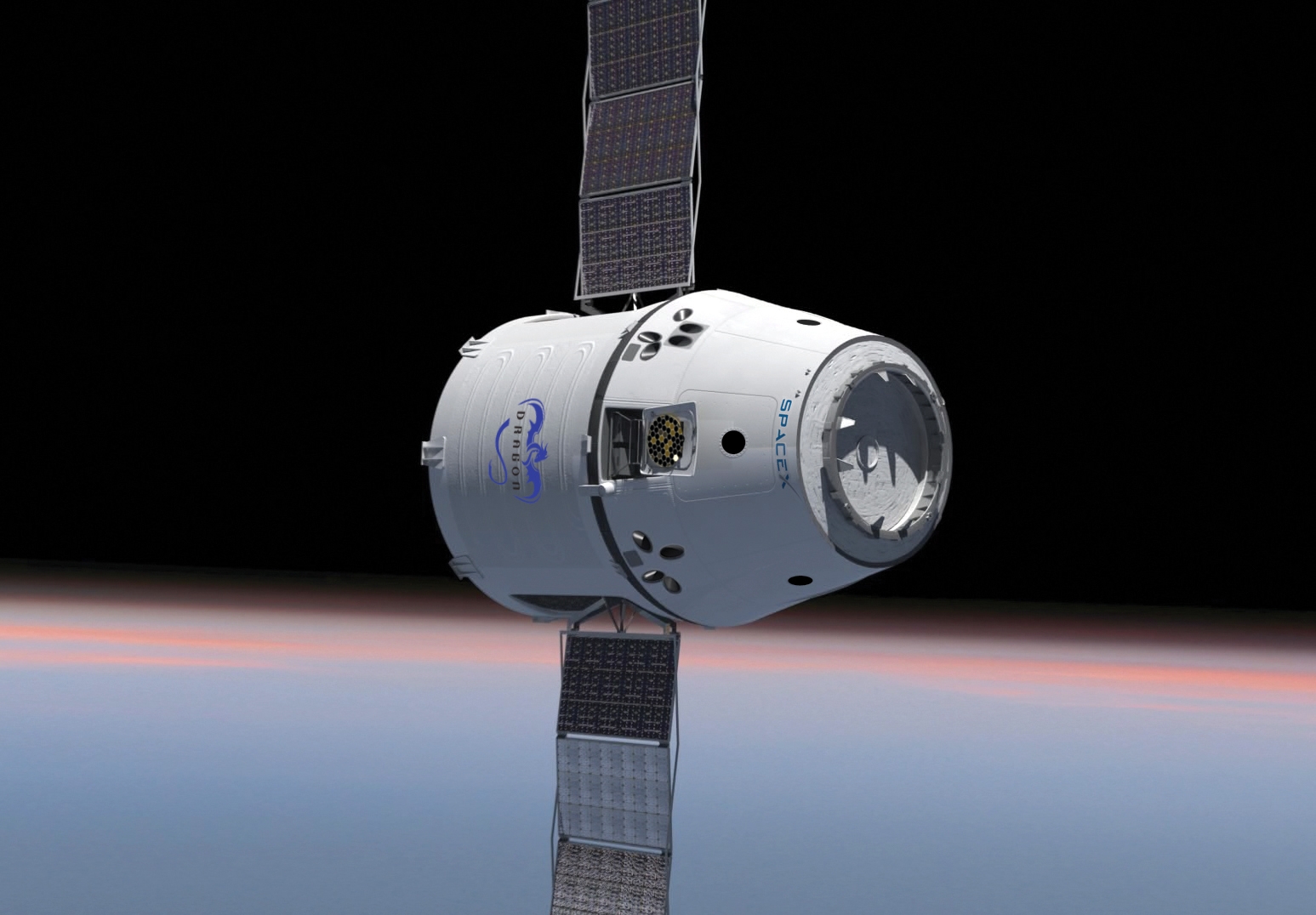