The European Space Agency will send a rover to Mars. A vehicle. And it will be named after one of the most prestigious scientists: Rosalind Franklin. 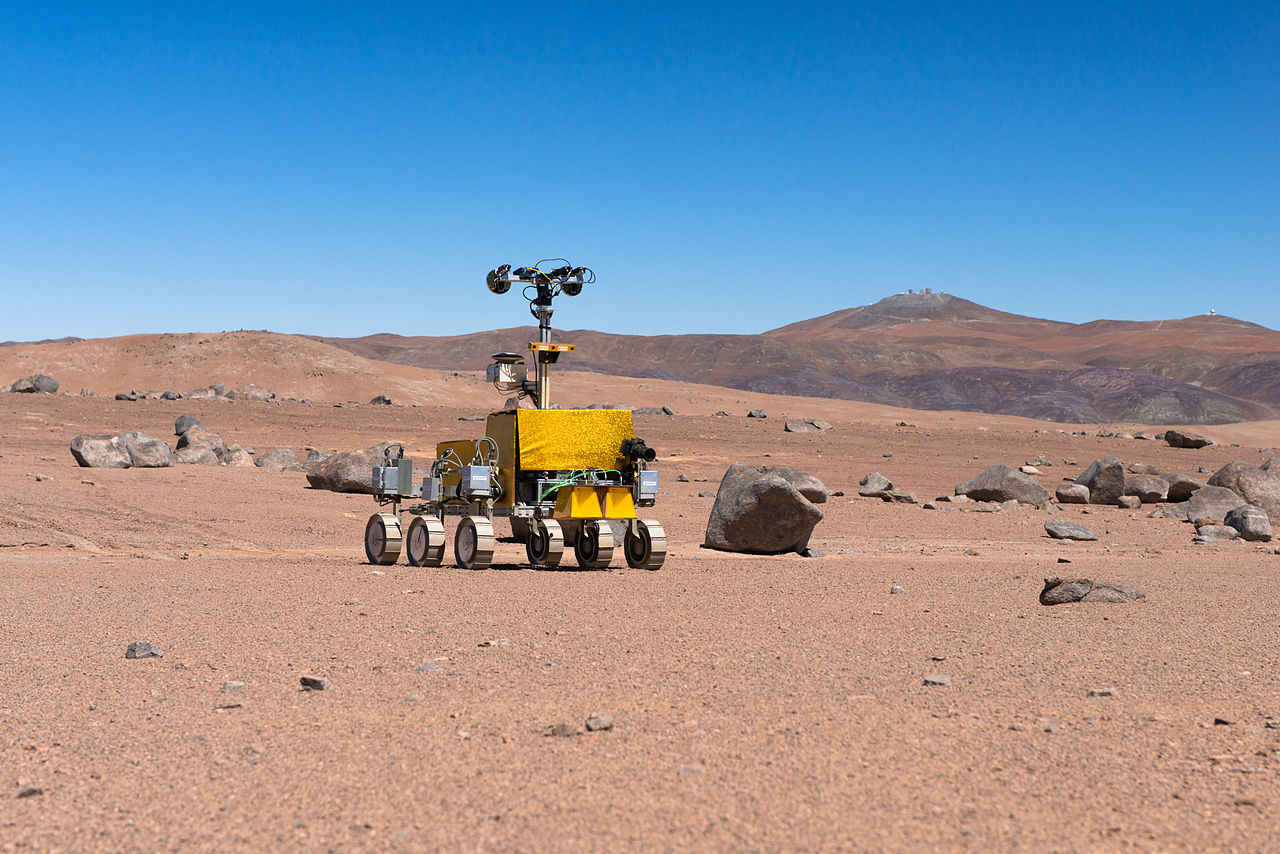 Rosalind Franklin participated in research on the structure of the DNA molecule. Little by little she did not find the structure, but an x-ray photograph taken by her was the key to finding the double helix between Watson and Crick. Now, the vehicle that will transport to Mars has been designated in honor of Rosalind Franklin.

If all goes well, it will launch in July on a rocket called Proton and reach the surface of Mars in March 2021. It is a robotic vehicle in the form of rover, with six wheels and with multiexperiment equipment. To get an idea, it is a device of about 300 kilos and has a height of 2 meters and a half. Less than a car but not much.

Rosalind Franklin travels to Mars in search of the remains of the live rover. This makes sense of the name because Rosalind Franklin investigated the basis of life. The vehicle will look for traces of life on the surface of the planet, in the atmosphere; Mars has a very light atmosphere, extremely light, but it is possible remnants of methane. He will also search in the rocks of the planet, in the stones he finds and in the underground layers piercing the ground.

It is already rover and not just rover. You have to take it to Mars with a rocket and then descend to the surface to start working. The project has had the participation of numerous European countries, making each piece in one or several places. In the next step they want to join all the pieces to check that the set works correctly.

We will see, but it is possible that by March 2021 the European vehicle Rosalind Franklin will work on Mars.