Warning of the serious fragmentation of world rivers 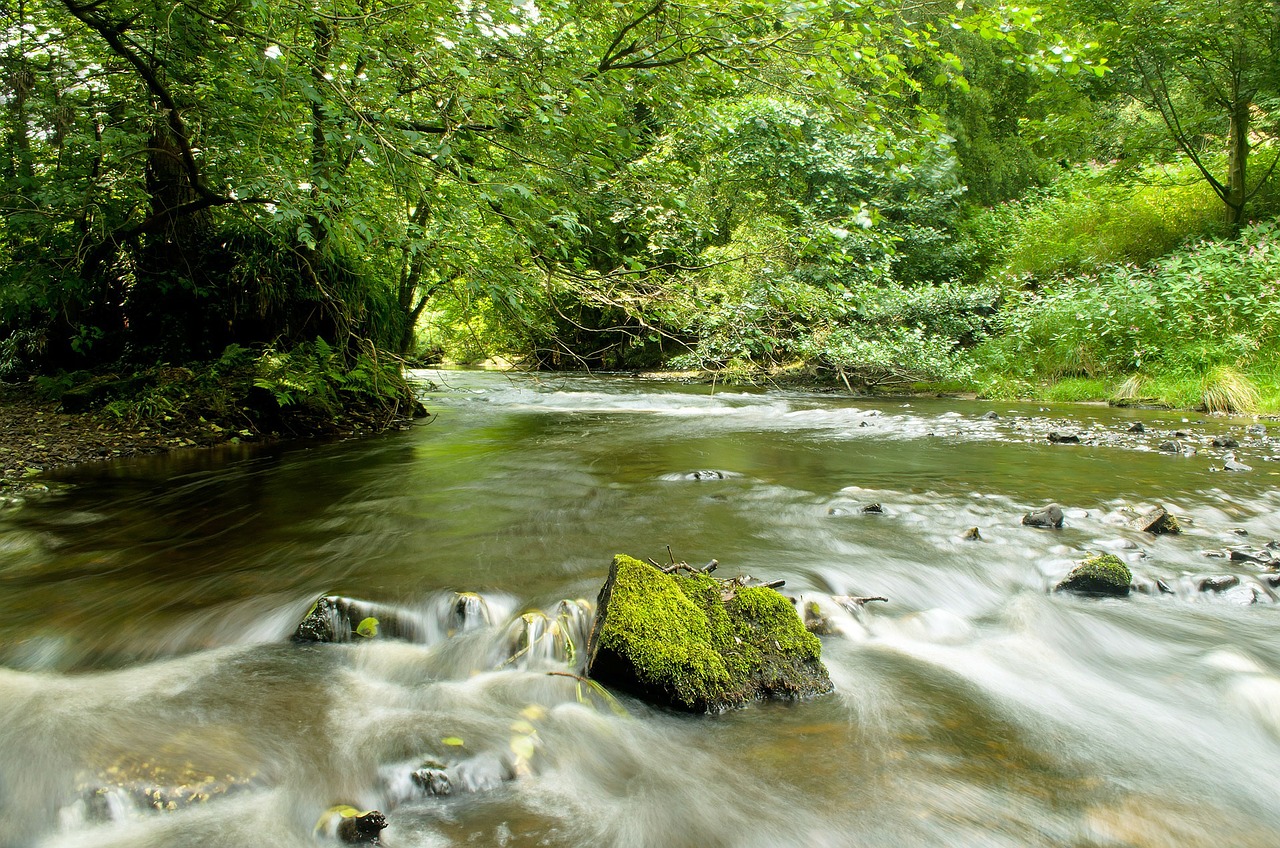 A large group of researchers from McGill University and the World Wildlife Fund (WWF) have conducted the world's first global river assessment. Through satellite data, they have made known the situation and extent of the rivers of free dumping in the journal Nature. The results indicate that only 37% of the world's long rivers have free emissions from the spring to the sea.

Researchers have pointed out that dams and reservoirs are the main causes of the loss of continuity of rivers and the connection between them. It is estimated that around 60,000 large dams and 3,700 hydroelectric dams are under construction worldwide. According to the researchers, the movement and exchange of water, living things, sediments and food and energy in rivers is due to their free mobility capacity. This complex network of rivers in the world, however, is totally suspended.

The rivers, the bloodways of our planet

Healthy streams perform many functions, including the continuous formation of sediments that maintain the deltas of the sea. When water cannot function freely, rivers fail to perform these functions. The UPV/EHU researcher and professor Arturo Elosegi Irurtia expressed his concern about this fact: “When dams are installed, the arrival of sediments to the sea is much smaller and the deltas are already disappearing. Maritime fishing sites are also being affected by the lack of sediments and nutrients.”

Biodiversity in freshwater is also a great loss: “Almost all living beings in the river need unfragmented rivers. The case of salmon is the best known, but non-migrants also need an unfragmented river. For example, the freshwater mussels, which were formerly very abundant, are today totally threatened animals because they migrate in the gills of the fish.”

Europe is estimated to be worse than the average: Only 12% of the rivers over 1000 km of America are free dumping, 25% in North America, 51% in South America, 33% in Asia, 47% in Africa and 60% in Australia. “In Euskal Herria the situation is also very bad, the rivers are very fragmented, and in the small streams the situation is worse than they say in the report,” said Elosegi. “In Gipuzkoa there are more than 900 dams, but many have been unused for centuries. And there they continue, hindering the movement of water, matter and living things.”

The authors of the study have made a proposal to prioritize renewable sources of wind and solar energy for the damage that hydroelectric causes in river communities. “In Norway they get a lot of energy from hydropower plants,” says Elosegi. "In Gipuzkoa, however, there are more than 60 power plants – all rivers are full of power plants – and joint hydroelectric production is equal to four wind turbines. We are destroying all the rivers so that nothing can happen."