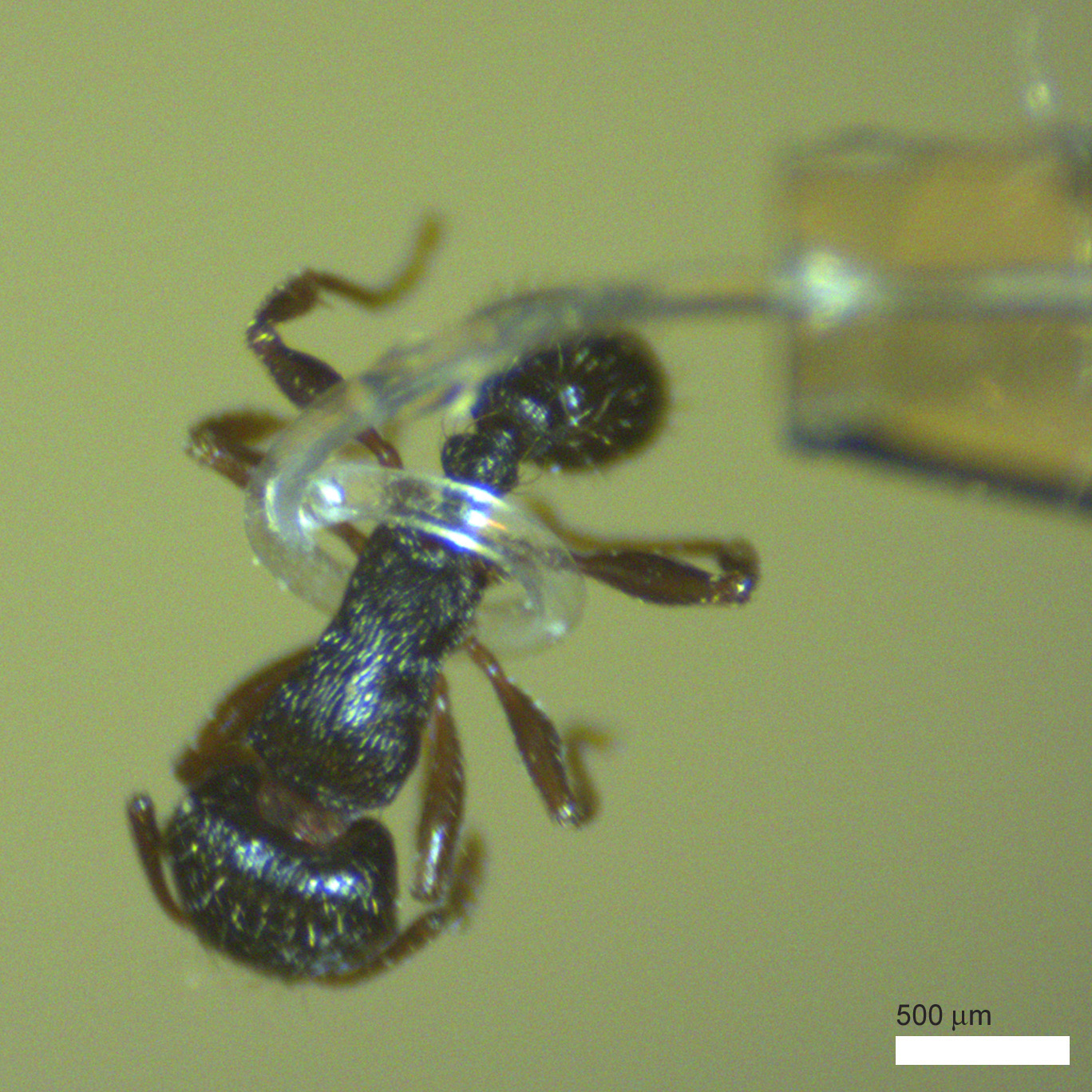 The robotic microbasin of the image is able to collect very fragile objects without causing any damage to them. Less than half a millimeter side by side is the waist of the ant and both the fish egg that appears in the image below. The tentacle rolls over itself to hold the object. It has been developed at the University of Iowa and presented in the journal Scientific Reports. According to researchers, the tentacle can be very useful for biomedical applications, such as microsurgeries.

Atlantic faneca egg. The micro clusters around it and holds it without damaging it. Ed. Jaeyoun Kim / Iowa State University

The final spiral of the tentacle can be reduced to a diameter of 185 micrometres. In fact, the main contribution of the research has been the successful incorporation of soft robotics, based on biological systems, on such a small scale. So far, only on the scale of the centrimeter did the system form more than one spiral.

American researchers have invented a new manufacturing system to create microbasins. It is based on the technique of soft lithography, that is, first a cylindrical template is wet with the PDMS elastomer in liquid phase and then, heated, the polymer solidifies around it. PDMS microtube, the tentacle ends up extracting directly from the cylinder. This methodology has allowed to generate a pipe of very small size: It has an inner diameter of 100-125 micrometers and a thickness of 8-32 micrometers, walls. When extended, the microtube is not completely flat, it has a bulge that gives it the ability to roll in the spiral. To activate the tentacle they use a common syringe.

According to the researchers, the pneumatic drive (by compressed air) is a good candidate for its application in soft robots at microscopic scale, for its simplicity and efficiency, reason why it has been selected. However, it was a great challenge to put it into practice. Now they have developed a way to use it.

Micro moving: a piece of dental floss is the object that is maturing. 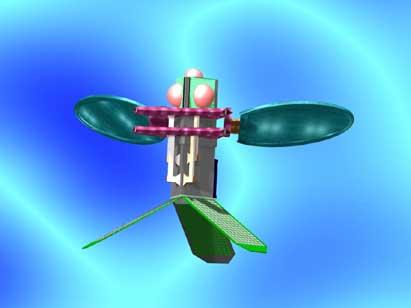