They present arguments in favor of a cold Mars 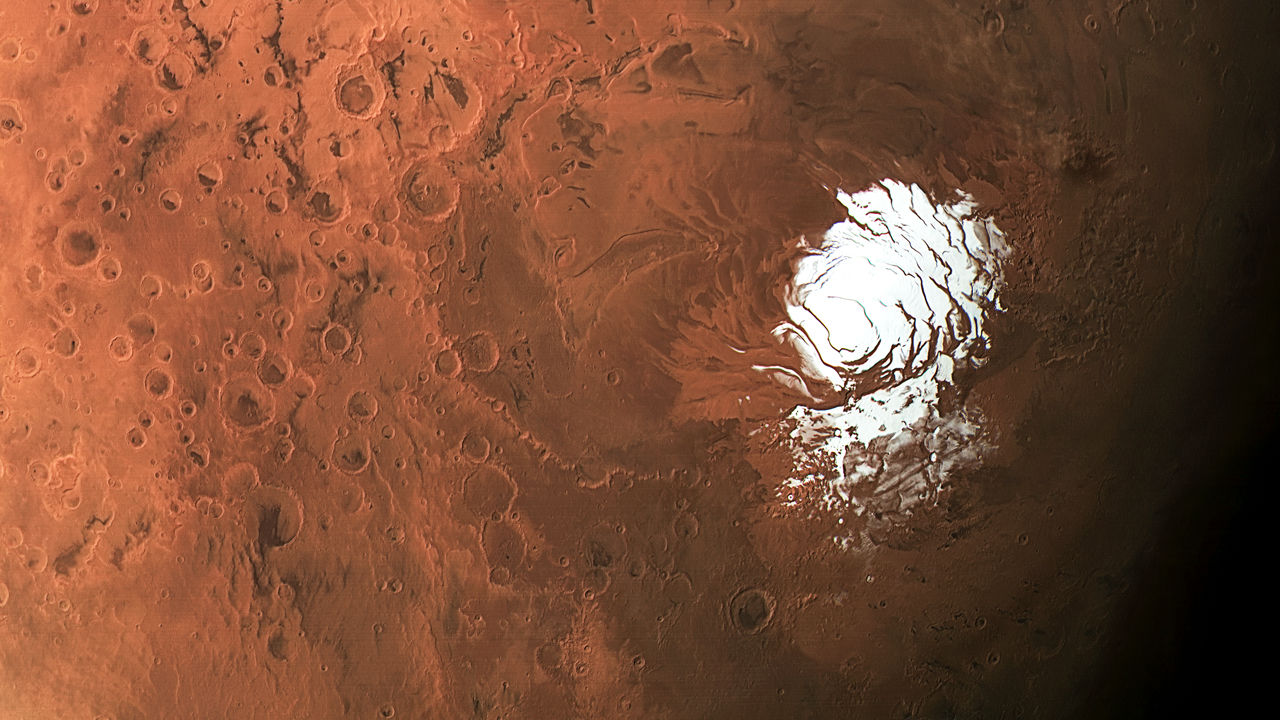 Many experts protect the hypothesis that Mars was a temperate and humid planet between 4,000 and 3,500 million years ago, but now a group of scientists have questioned this idea from the geomorphological analysis of their valleys.

According to a study published in the journal Nature Geoscience, many of the Martian valleys were created by water under ice. It is not, therefore, due to the erosion generated by the superficial rivers, as has been considered so far. These new data also coincide with the models that indicate that the climate of the time should be cold.

According to these researchers, many valleys of Mars resemble much the channels that form under the glaciers of the Canadian Arctic. The island of Devon is the analogue they have taken on Earth.

More than 10,000 valleys of Mars have been analyzed and an algorithm has been developed to detect the erosive processes that are at the starting point of them. Only a part of the valleys studied present indications of river erosion.

To facilitate analysis, all these valleys have been classified into 66 networks of valleys. Of these, 14 have been affected by river erosion. 22 have witnessed subglacial erosion, 9 of glacier erosion and 3 of regressive erosion. The remaining 18 have not been detected a clear origin.

They say that this ice-filled scenario does not have to rule out the possibility of developing life at this time. Moreover, the authors affirm that an ice layer would stabilize the underwater water and that, at the same time, in a situation without magnetic field, the ice could provide protection to the possible living beings.