“All technology is double”

The worries and works hardly leave room for Iñaki Alegría, but he cannot deny us and has responded enthusiastically to both questions. Yes, it recognizes that they are not easy to respond. However, he sees quite clearly where the future can go, but he is not so clear what he can bring that he likes at all. 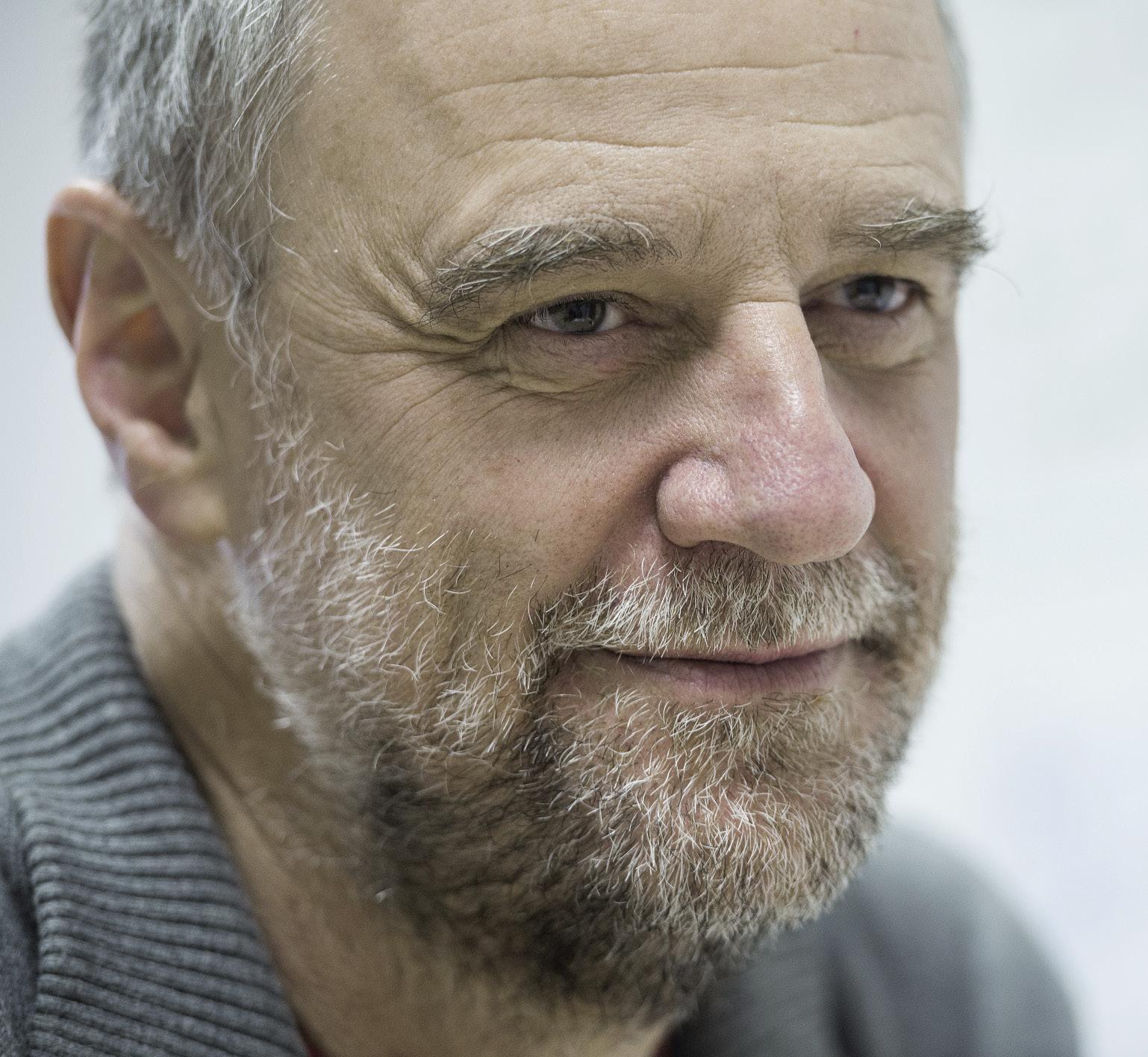 In our field there have been great advances in recent years, impressive, but if there is something to highlight I would say that is the wifi. This closed an interesting loop: Computing (applications) / Internet (digital communication) / Telephony (almost universal use). So something very strong was built.

From another point of view, I remember that I used to say with computer viruses “that’s impossible” and now, look! [Laughs] Then I was professor of operating systems and architecture, and at first we didn't think it was possible, but then we learned how they were done and what measures to take.

From a negative point of view, it is worth highlighting the knowledge of Google and its use by Google, without just asking permission. They offer us a very good service, theoretically without charging anything, but we pay, we pay and the price is information. In the end, these big multinationals have more power than the states, because they have all the information.

I am not able to make very long term predictions, but, for example, I think that within ten years we will have a sufficiently developed machine translation and we will have the opportunity to travel to any place where we speak in our language, respond themselves and listen in their own language what the other has said through a mobile phone or bracelet and a listening device. I think it is feasible in a not too long term, and I think it may be beneficial for minority languages.

In another order of things, I would say that in the next ten years we will see the most important changes in the field of robotics and artificial intelligence. I don't know what it will be. In addition, all the technology is double and I do not see clearly the path that will follow. But surely the change will come.

Related information
Iñaki Alegria Loinaz (San Sebastián, 1957) holds a PhD in Computer Science. He is a professor at the Faculty of Computer Science of the UPV-EHU and researcher of the Ixa group. Since 2014 he is also director of the EU.