Today begins the new season of the radio program Norteko Ferrokarrilla in Euskadi Irratia, by the hand of Elhuyar, and under the direction of Guillermo Roa Zubia. It will be issued weekly, on Fridays at 22:00 and on Saturdays at 15:00. 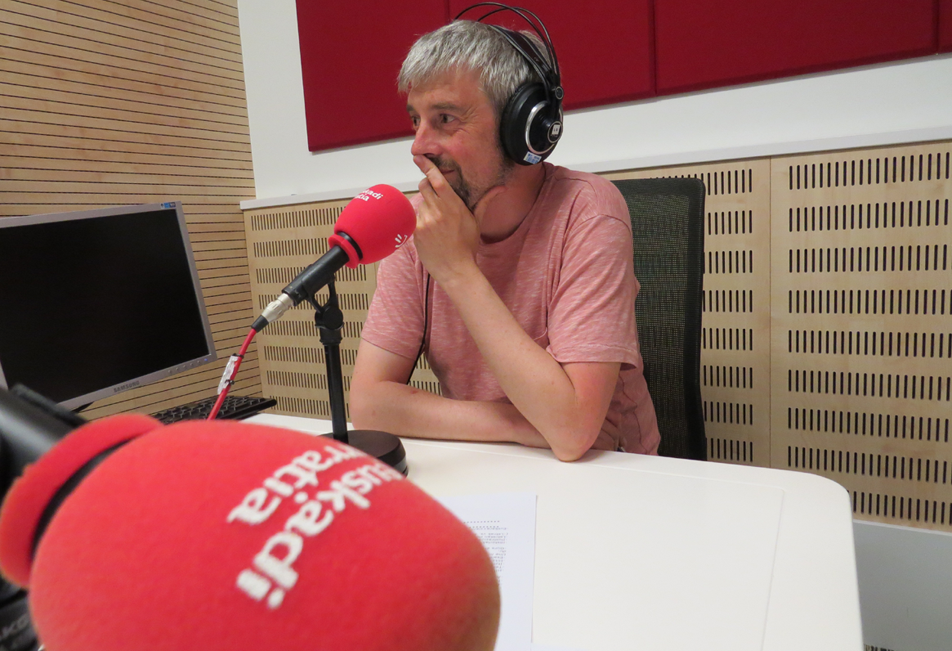 In addition, there will be regular collaborations: Txoni Matxain on quantum physics, Onintze Salazar on meteorology and disseminators of the Eureka Museum on other scientific topics.

In the first session, geologist Eneko Iriarte will take the public to Atapuerca. There, at the site of El Portalón de la Cueva Mayor were found human remains of the first farmers of the Iberian Peninsula, whose genetic analysis has provided researchers with information related to the origin of the Basques. The program will be attended by Mikel Aiestaran, head of the Euskalgeo portal. Euskalgeo is the website of the Gaindegia Observatory, which offers spatial data of Euskal Herria through maps.