A spiral galaxy of a very young universe 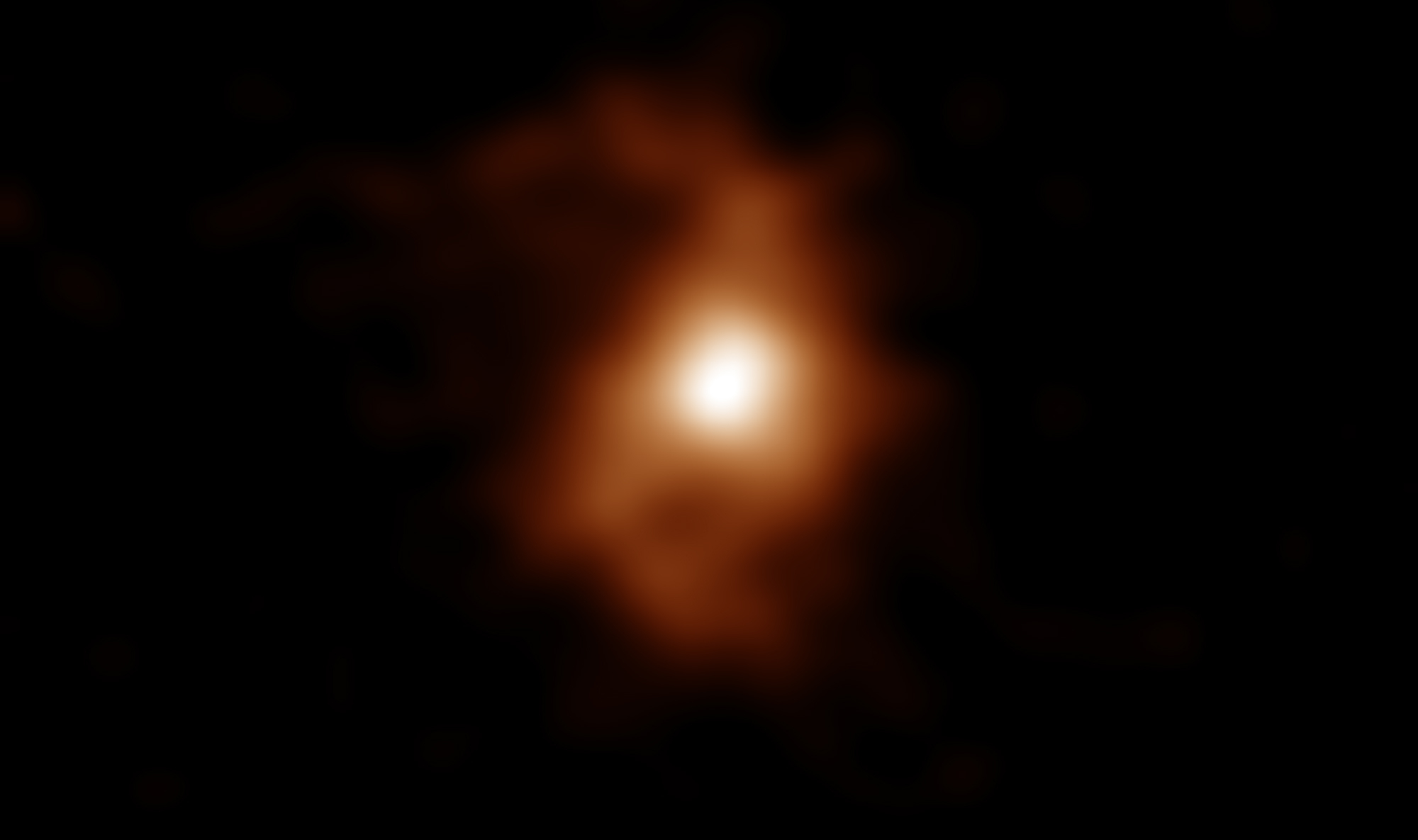 They have found a spiral galaxy disk, created 1.4 billion years after the Big Bang, long before most stars were formed. It was thought that more time was needed to create such structured galaxies.

Thick record galaxies, such as the Milky Way, revolve around a compact structure of ancient stars, called a bulb, with a supermassive black hole in the heart. We still do not know well how these types of structures are formed. However, the models suggest that in the primitive universe the formation of galaxies was chaotic, originating small, turbulent and unstructured protogalaxies. It was considered to take billions of years to become stable spiral and elliptical galaxies.

Now, using the ALMA telescope, researchers Takafumi Tsukui and Satoru Iguchi have identified the galaxy BRI 1335-0417. It has a spiral shape and in the center a compact mass, which according to the researchers could be a bulb formed by a black hole and stars. These features have been estimated at 1.4 billion years after the Big Bang. The work has been published in the journal Science. 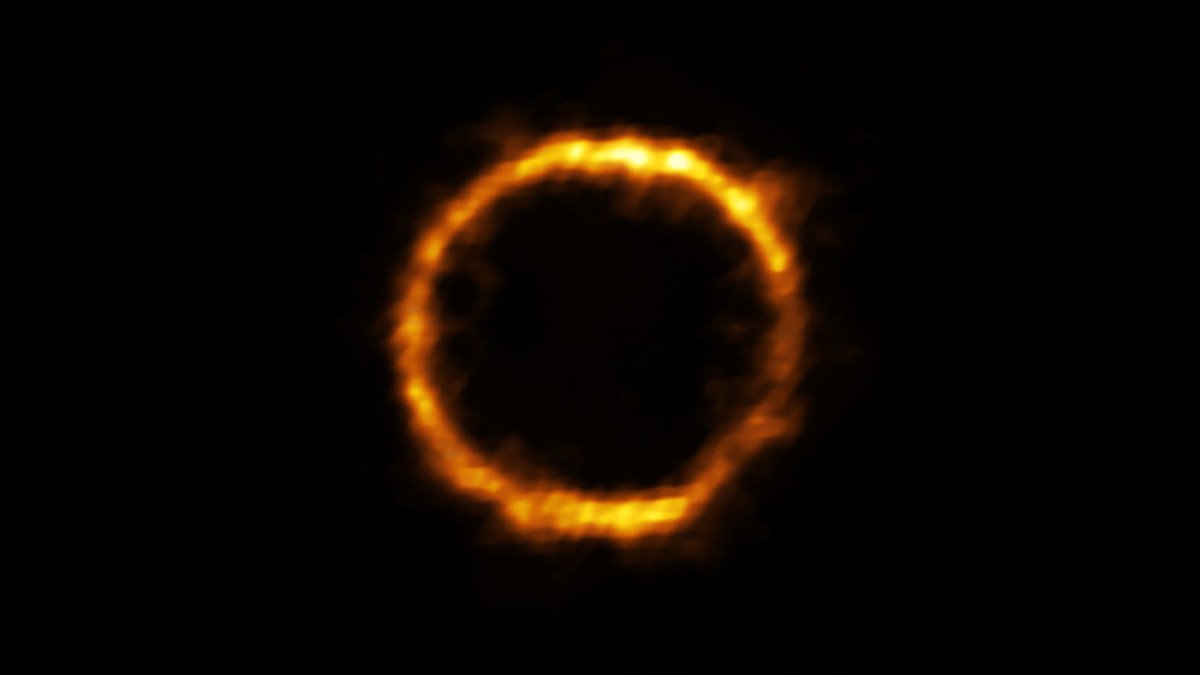