Media subsidies in Basque at a minimum

Ed. Elhuyar
Elhuyar has been publishing the magazine Elhuyar Zientzia eta Teknologia in Basque for thirty years. It is one of the few journals in Basque dedicated to scientific dissemination in the Basque Country and has reached to date thanks to the support shown by thousands of subscribers. Its objective is to disseminate scientific culture in Basque, in order to promote a society with criteria, criticism and participation. In addition to the paper edition, it has a digital version on the internet with more content.

Elhuyar's contribution to Basque society is therefore clear: for the Basques to know science, he offers us a rigorous, legible, critical and cutting-edge offer in Basque.

All this work, however, has not been reflected in the subsidies of recent years. In the Hedabideak call of the Basque Government for the consolidation, efficiency, development and normalization of the media in Basque, we have gone from receiving 94,884 euros in 2011 to 25,000 euros. 73% less. This has had terrible consequences and in 2015 we had to go from a month to a quarter. In addition, the digital edition has not received aid, which has meant a loss of 15.057 euros compared to 2012. The zientzia.eus website has also lost 62% of its support compared to 2012.

All this in the name of the scope, since the subsidies that correspond to the media in Basque are now calculated according to the number of readers, without taking into account that the specialized media cannot expect them to be of interest to all Basque readers. 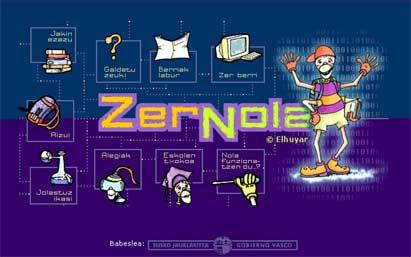