The best automatic translator has just been presented in Basque: MODELA. Based on state-of-the-art smart technology, it is a quick and easy to use tool. It has been developed thanks to the collaboration between Elhuyar and other agents of the Basque Network of Science, Technology and Innovation. 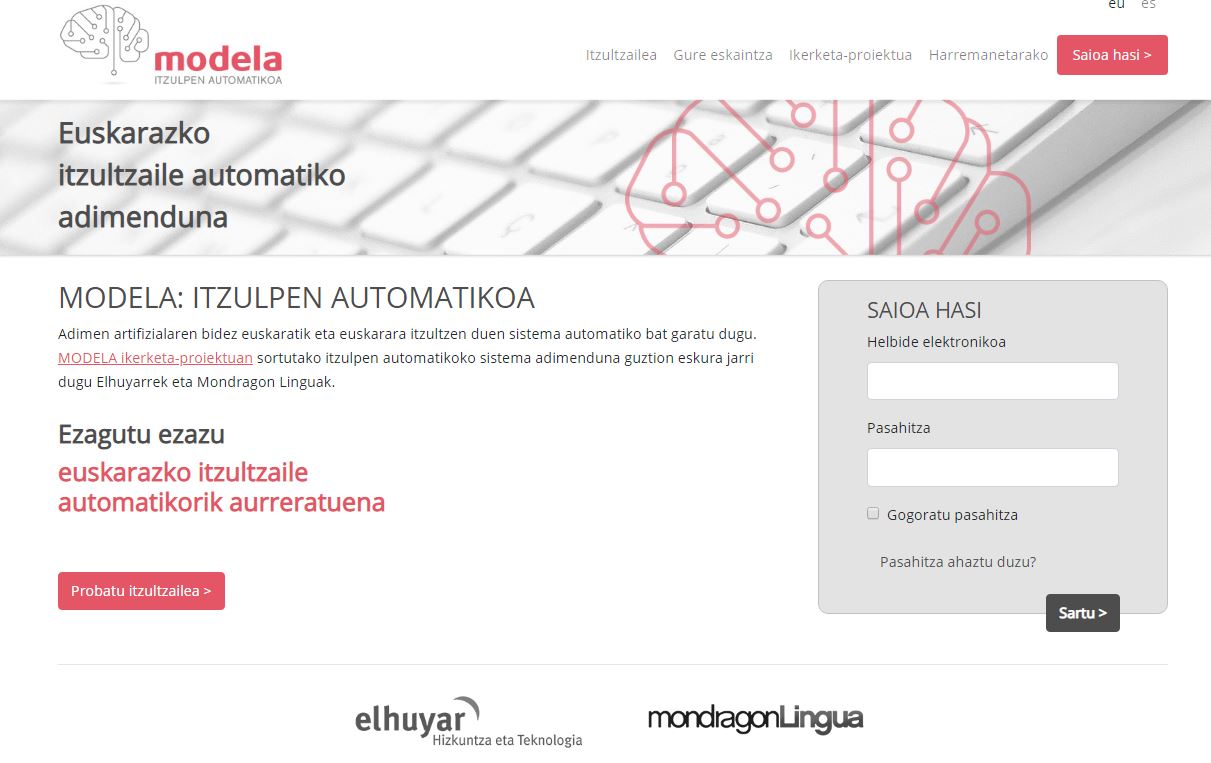 MODELA is the best machine translation system between Basque and Spanish based on the most innovative techniques of artificial intelligence: Automatic Translation of Neural Networks (NMT, Neural Machine Translation).

Machine translation is experiencing important advances in the world, but it is still a great technological challenge. On this path, the Basque language has managed to position itself in a multilingual world and MODELA has been a great qualitative leap. In fact, in the machine translation systems that have existed so far, the rich morphology of the Basque language and other characteristics limited the quality of the results, while in the systems based on neural networks this limitation has been exceeded and the linguistic technologies of the Basque language have been matched to other languages. And now it has been possible to take advantage of the texts in Basque.

MODELA will contribute to increase the written use of the Basque language in organizations and the normalization of the Basque language, providing companies with a quality tool for those who are not able to communicate in Basque, among others. It will also contribute to the development of linguistic technologies and the creation of new applications, such as virtual assistants, text analysis, etc. These applications will have a great impact on sectors such as health, public administration, advanced manufacturing or audiovisual.

The agents who have developed and launched MODELA are: Elhuyar Fundazioa and Eleka Ingeniaritza Linguistikoa (technology company of the Elhuyar Foundation), the Ixa group of the UPV, Mondragon Lingua, the research center Vicomtech, Ametzagaiña and ISEA. 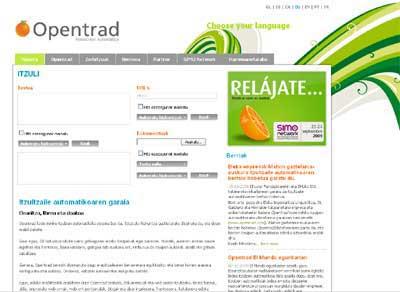