Arantza Díaz de Illarraza is a professor and researcher, and among all her functions it has not been easy to find a gap to answer Elhuyar's questions. However, he has not renounced the invitation and has told us his memories and expectations. 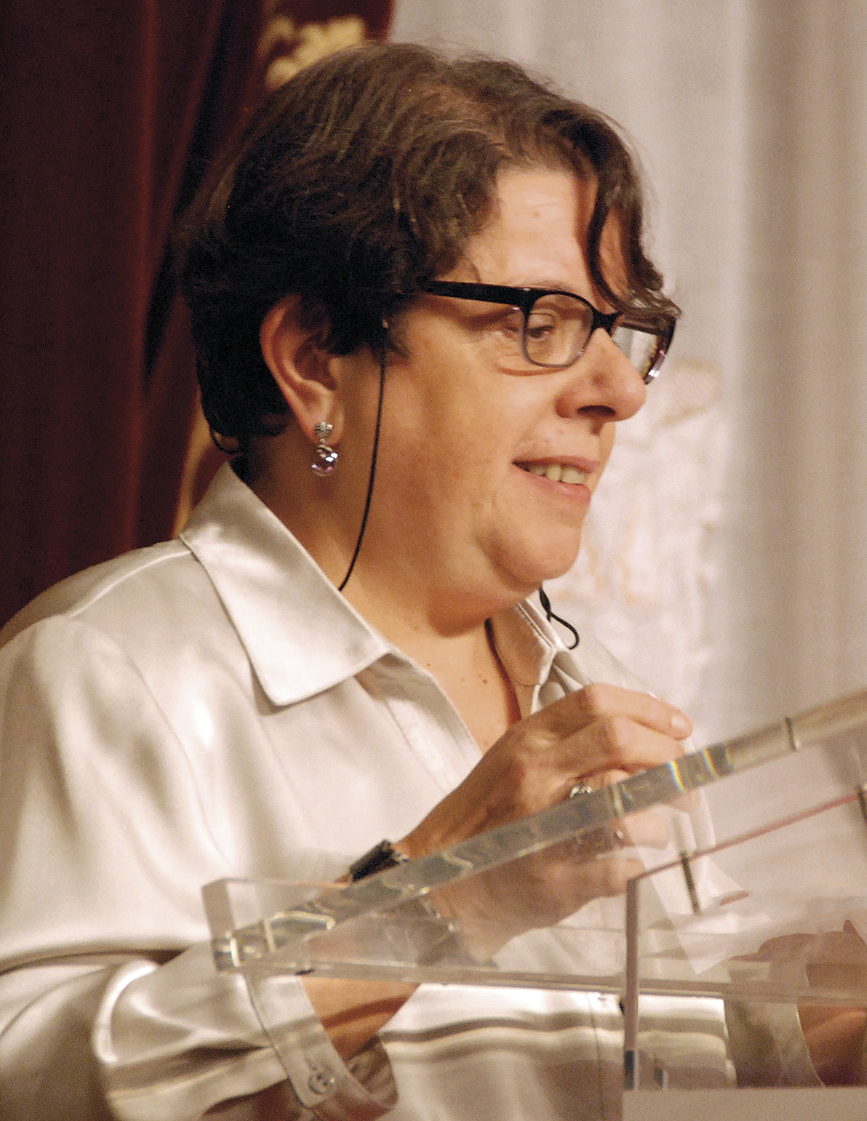 Ed. Nekane Aramendia/CC BY S.A.
What has surprised you most, altered or fascinated you since you started working?

The one that raised the most interest was the subfield of the understanding of the language, both oral and textual; in a nutshell, it is a question of understanding the common language through the computer. How to indicate to the computer the peculiarities of the language? How to express phonological, morphological, syntactic, semantic and pragmatic information? And this brings us to another question: how we express human beings linguistic information in our brain. Trying to understand what we say or write through computers is a very ambitious goal and in addition it is not going to be achieved at all, but you can take small steps to help us in our daily, labor and leisure activities.

Since its inception, many researchers have worked in the field of artificial intelligence, knowing different stages: from the initial euphoria (1952 to 1969), to the development of systems based on knowledge (1969-1979), in the 1990s things began to change based on the well-known theories of machine learning, neural networks and probability techniques. These theories aim to extract models of real data and develop applications to real measure.

The languages of expression of information or knowledge currently used in other areas, logical and functional programming, design techniques, etc. come from artificial intelligence.

What would you like to witness the revolution or the discovery throughout your trajectory?

I would like to see how Basque technology has been developed properly for future needs. That is, I want to witness that with the language, and specifically in Basque, communication with the machines is facilitated and that helps us in our daily activity.

Arantza Díaz de Illaraza
Arantza Diaz de Illarraza is a full professor at the University of the Basque Country, the first woman to have been a full professor at the UPV. He has worked at the Faculty of Computer Science since 1981 in the department of Languages and Computer Systems and is one of the founders of the IXA research group dedicated to language processing and one of the group's leading researchers.