The magnetic investment of 42,000 years ago had significant effects on the environment 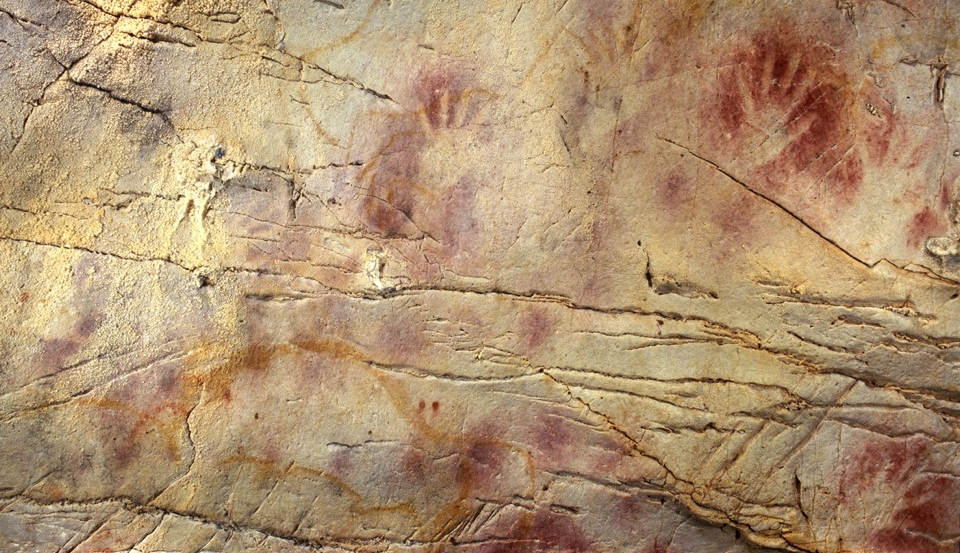 These images of the cave of El Castillo were made about 42,000 years ago. It has been suggested that the red ochre used to draw hands was used to protect itself from the sun. Ed

The last investment of the Earth's magnetic field, which took place some 42,000 years ago, had significant effects on the environment, according to a study published in the journal Science.

It is extracted from a tree trunk discovered in a New Zealand lake. It is a trunk of 60 tons of Agathis australis, a coat that lived at that time and that has been preserved in the lagoon, and whose rings reach a term of 1,700 years. Researchers have analyzed how carbon 14 changes along these rings. And they have observed that while a magnetic inversion was taking place, when the force of the magnetic field was at a minimum, the levels of carbon 14 in the atmosphere increased considerably. And they conclude that this would mean major changes in ozone concentration in the atmosphere and climate.

Moreover, researchers have suggested that this may influence other events that occurred at that time, such as the disappearance of large mammals in Australia, the decline of Neanderthals in Europe, or the appearance of paintings in European and Asian caves.

However, in the news published by the journal Science, other researchers have reported that it is too exaggerated to draw such conclusions and have recalled that in other research, such as studies carried out in polar ice, have concluded that there were no significant changes in the climate. 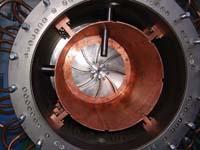 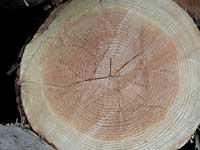