A shell of 17,000 years ago was a sound instrument 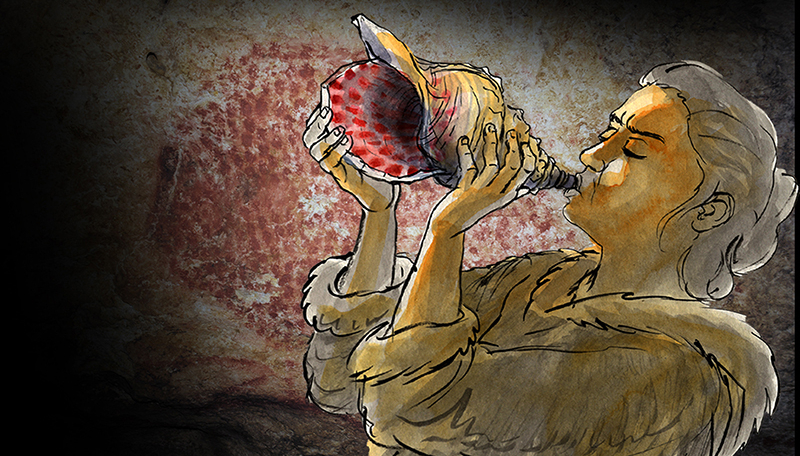 Researchers from the University of Toulouse have concluded that 17,000 years ago the shell of a sea curcuillo was used as a sound instrument. It belongs to the Magdalenian period, to the Upper Palaeolithic, and is the oldest known instrument of this type. Older bone txirulas are known, but not so old sound tools made of shell. The finding has been published in the journal Science Advances. 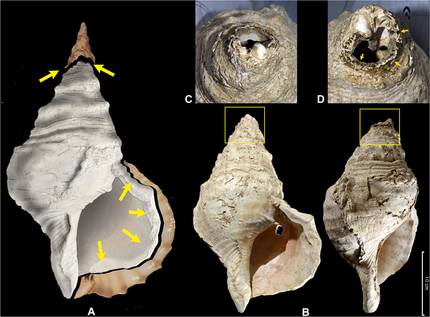 Clues indicating that the shell was made: (A) Polished outer lip with several strokes. (B) Perforated end breaking the first six spires. (C) Perforated end, seen from above (D) The edge of the end hole is covered by a brown organic matter. Ed. Carol Fritz

The shell was discovered in 1931 in the cave of Marsoulas, in the Pyrenees. He was not detected anything special and has since been in the Natural History Museum of Toulouse. It was thought that they would use it as a glass.

Now, however, they have studied with new imaging techniques and have seen that the shell is carved. The lip of the mouth is polished, with the end intentionally broken, and a hole crosses the internal structure in several points. In addition, at its end a brown organic substance has been found that could be wax. The holes inside it, and considering this brown theme, have concluded that the shell was placed a mouthpiece, probably of bird bone.

To find out the sound they were going to sound, they ask a professional musician to try it. He has brought him three notes: do, re and do held. 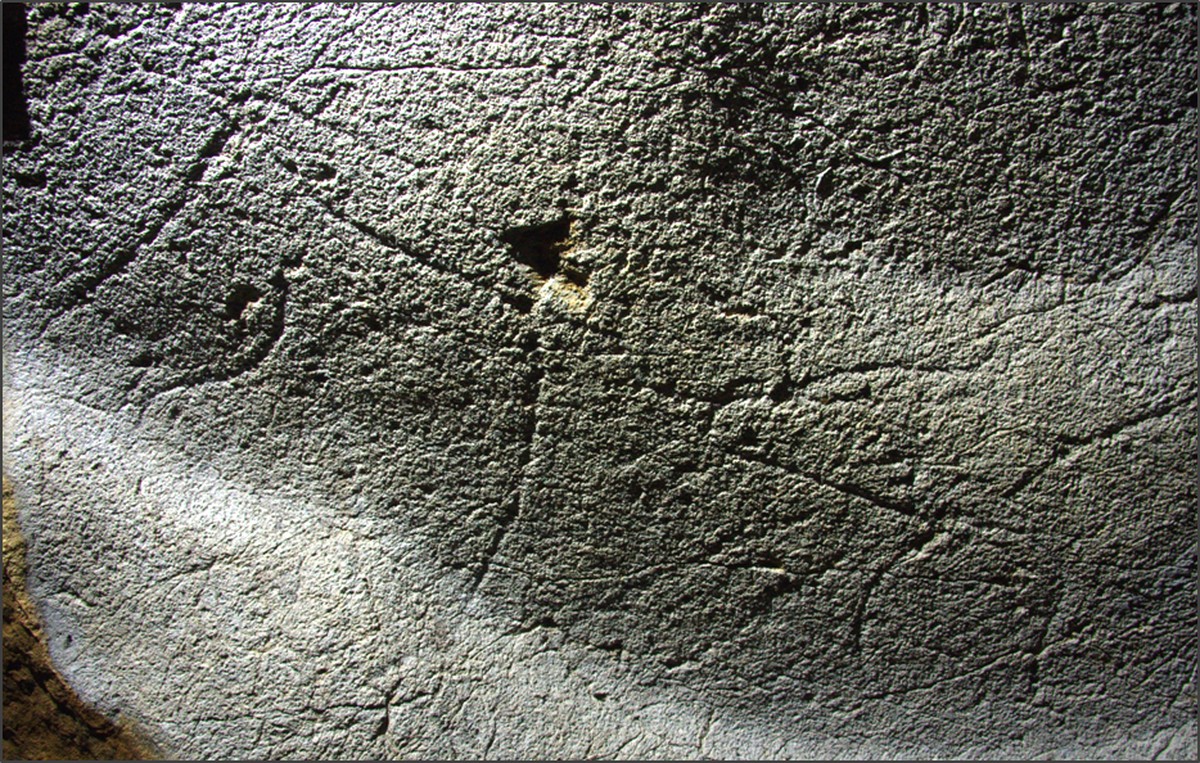