What do you feel about trying a red apple or seeing the blue sea? Your subjective experience is consciousness. This phenomenon of the mind, at the same time as real and mysterious for the human being, is excluded from imitating intelligent human actions, which until now have focused on the field of artificial intelligence (AI). So how can we analyze the possibility that artificial systems develop consciousness? 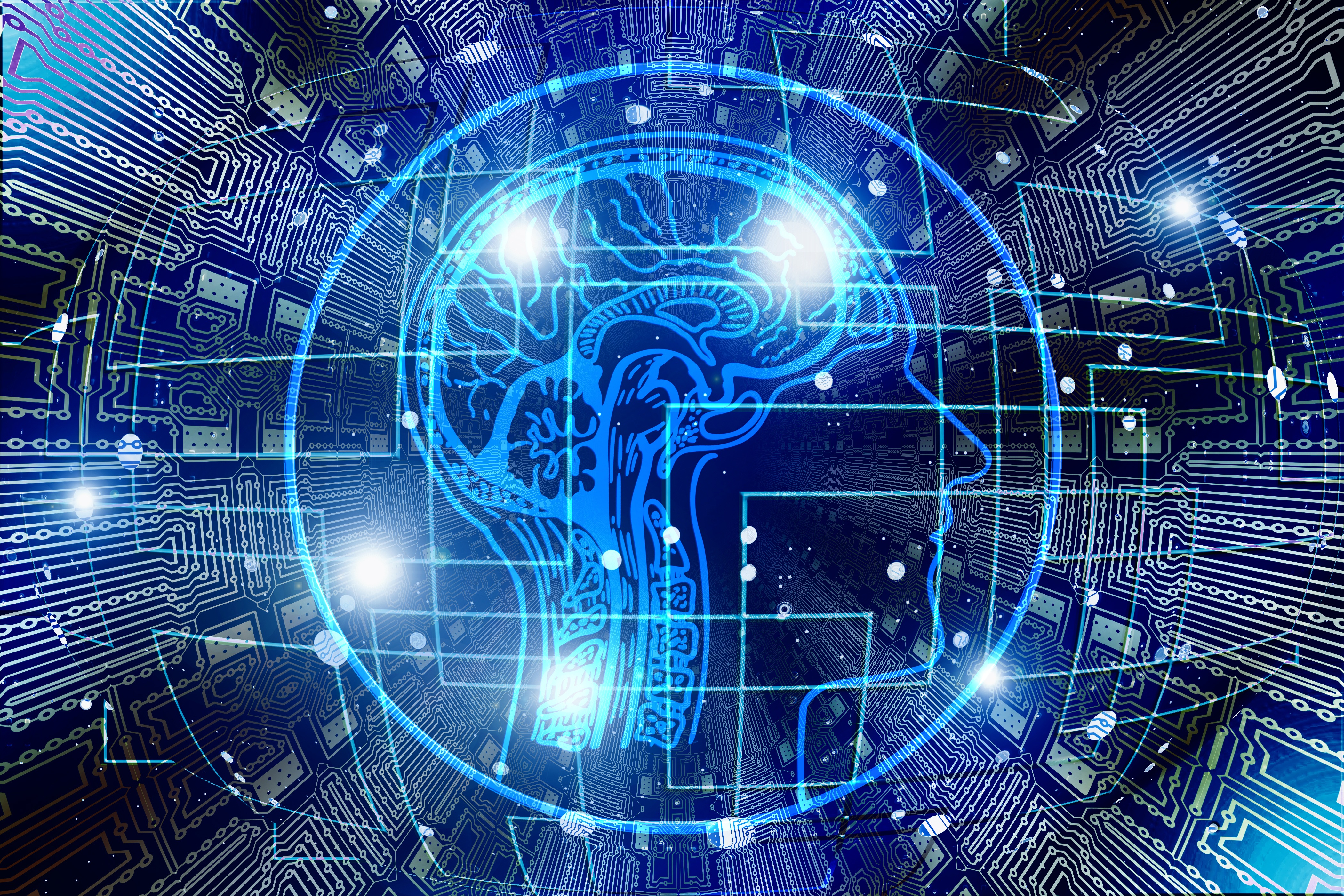 The unknown field of consciousness

It is known that two people who have suffered a traumatic situation will remember it unpleasantly, but we know that the form of memory will be different. Where does this subjective experience come from? We might think that this conscious situation is due to the brain interactions activated through sensory cells. However, for the time being, scientists have not found a complete description of the situation in this explanation. XVII. The debate on consciousness became the focus of the investigation of human intelligence in the twentieth century and the intelligence of which Descartes leads - the body of dualism can be found among the initial manifestations of the phenomenon [1]. This admits the body and the mind as two different ontological entities. Can the mind be something beyond the body? At a time when scientific research has gained a lot of strength, it seems difficult to imagine it and, therefore, the physical-“emerging” theory that everything is born of physical matter is more accepted. However, researchers affirm that consciousness is a simple illusion or panpsychic theories [2]. 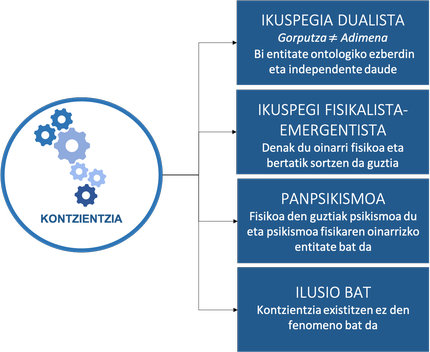 Many scientists and philosophers are still immersed in the complicated research of consciousness to give a unanimous definition of an intimate, unified and unique feeling. Unfortunately, an interim response to understand the phenomenon seems distant: if life is a necessary condition, if a special interaction of certain structures is sufficient or if we remain unexplained, we do not know [3]. However, current scientific resources, especially neuroimaging techniques in the field of neuroscience, strongly affirm that consciousness is a phenomenon that should be included in scientific research and that, therefore, we should approach a physicalist elaboration [4,5]. Thus, although the phenomenon of consciousness is a recognizable fact in the first person, this approach opens the way to knowledge about the conscious situation of a third person. Within this expression, the study of the existence of artificial consciousness becomes one of the main challenges for researchers.

What can an artificial consciousness look like? In movies like Blade Runner, I Robot or Her, we find man's attempts to represent artificial consciousness. In 1956, after the implantation of artificial intelligence as a discipline, there were spectacular advances regarding the problem solving. In particular, the influence of psychology and neuroscience makes it possible to adequately describe and artificially imitate some phenomena related to the mind, including perception and memory [6,7,8]. That is, the AA acts better than the human being in video games “[…], in the translation of natural language [and] information in the search […]” [9]. So certainly, in the short term, through the case of creative artificial intelligence, OA will have a unique intelligence level. The challenge we have is to analyze whether these artificial systems can experience the world as we experience it. Often, AAS will behave as though they are conscious and, like the characters in the films mentioned above, we will not know for sure whether or not they are conscious.

The use of philosophical elaborations raises two possibilities to classify the mind. On the one hand, you can differentiate between general intelligence and specific intelligence. For example, when a child learns what a chair is, he is able to identify a chair of any structure, even if it has four or two legs. This ability to extrapolate knowledge is called general intelligence. Unlike humans, most AEs available are specific, since, despite being excellent in specific areas, they need additional treatment to generalize knowledge [9]. On the other hand, it has distinguished itself between weak and hard intelligence. In the case of the weak, SAs are described, which are useful as tools and materialize the capabilities of the human being in the form of information processing, being machines that act as conscious but without real consciousness. The hard, however, admits that properly prepared artificial systems can have a phenomenological awareness and study them [6]. Considering these differences, we should look for a global, hard artificial intelligence to achieve human-like artificial consciousness. 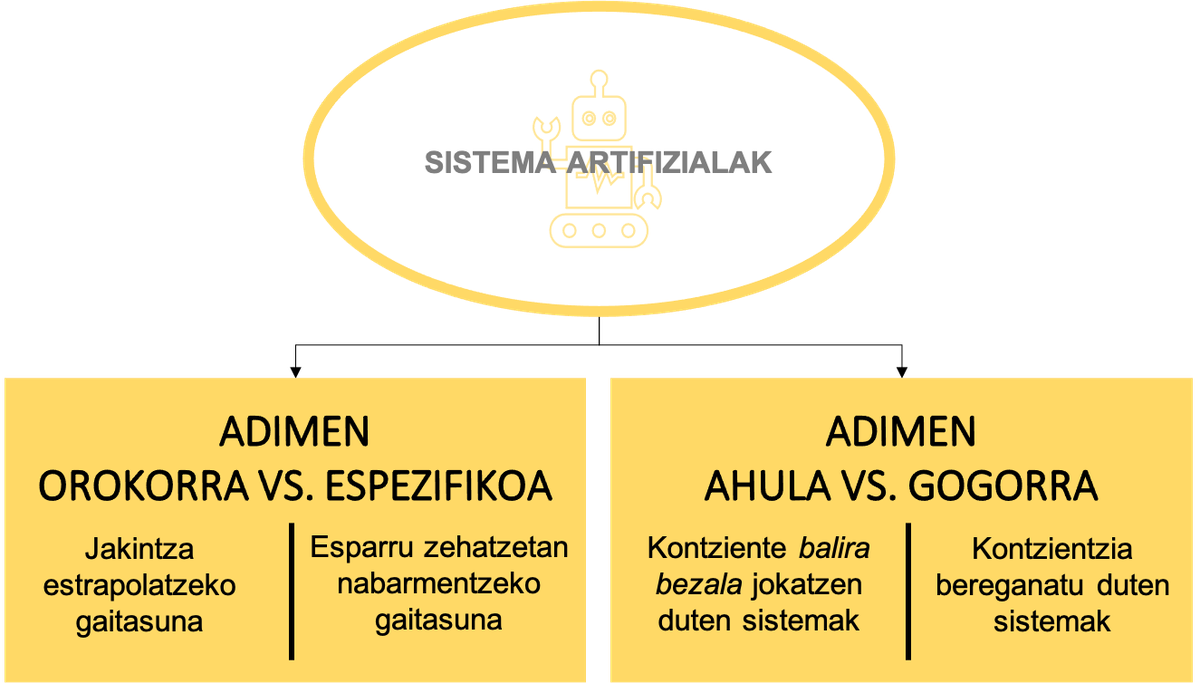 The division of mind into different traits. Ed. Irati Berasategi

It is true that in the technical aspect of artificial intelligence there have been significant advances, the contribution of neural networks is remarkable, the availability of increasing data to feed the algorithms associated with machine learning and the increase in the computational capacity of cloud computing has been important. But how can we harness these mechanisms to take a step forward in the debate on artificial consciousness? Are they enough to achieve widespread, strong intelligence?

Throughout history, science has sought to seek explanation of consciousness from two points of view, embodied cognition and the computational approach. This first has had a great influence in recent years, considering the body and body as the basis of cognition. [10] Complex systems that are part of the human body, including the endocrine or nervous system, result from interaction, evolution and adaptation, and A. He said: “These systems have fostered intelligence, feelings, awareness, mechanisms associated with affection and complex movements” [4]. Therefore, in the case of humans, consciousness is a consequence of a living body and has developed concrete structures. In this sense, the theories of body cognition leave little room for the existence of artificially developed conscious systems, among them robots, and much less for the possibility of developing consciousness through a simple computational process.

But within this whole debate, we will open up a loophole to argue the possible existence of artificial consciousness. To this end, we will use the tenacious and powerful theory of the neuroscientist Giulio Tononi Integrated Information Theory of Xliff-newline ousness (IIT) [5]. This theory confirms that consciousness is based on the causal structure of any system and that within it there will be a space related to consciousness with the maximum integration of information. In the case of the human brain, information would be neurons and integration the interactions that occur between them. If we compare the cerebellum and the teloencephalon that are part of the brain, although in the first there are more neurons (more information), the interconnection between neurons is greater in the teloencephalon (maximum integration), so consistent with the results shown by some neuroimaging when we are conscious, the latter will be associated with consciousness [11]. The ISA suggests that there may be systems with consciousness beyond natural beings and develops mathematical expressions to measure consciousness with the parameter ?.

It is true that if we apply this reasoning directly to the available AAs, we will find systems based on very simple unconscious interactions. However, as already mentioned, great advances have been made in techniques related to artificial intelligence, including neural networks and graphics processing units GPU. Neural networks would mimic the processes of human neurons, being informed, and UGPU that work in parallel would allow complex connections. Standard serial links allow to avoid interference between information, while parallel operation increases interaction and therefore provides a possible space for conscious artificial systems.

Although this has been proposed, the ISA theory has a major problem related to parameter measurement ?. In the case of the human brain, although it states that its value is very high, for its calculation the interaction between all possible partitions of the nervous system should be calculated. This is a system that shows enormous computational complexity, which is now immense. Therefore, although at the moment advances in artificial intelligence are evident, it is not possible to fully verify what the theory claims. Faced with these criticisms, although the IIT may be useful in a theoretical framework, it must reinforce the empirical support necessary for all metaphysical theories to be applicable.

What do you dream of artificial consciences?

The debate is open. Will an artificial conscience have the possibility to feel the impression of touching a lover? Will we ever share the house with a robot that misses us? This involves obvious ethical discussions, should an artificial intelligence have a right? It's possible that, taking the Blade Runner model as a model, you have to wonder what really makes us different from that android. 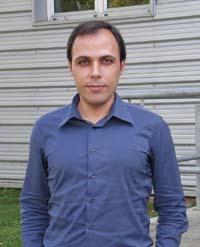