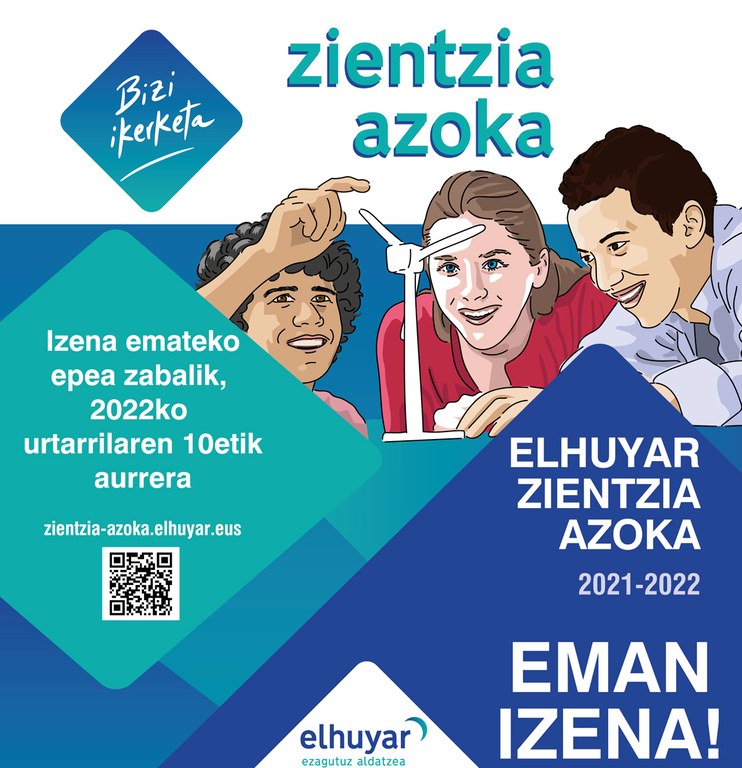 The group will work on the theme decided by the youth groups: asking, researching, designing, constructing, sharing and living new experiences. The result of the work will be both a research project and a project. The first weekend of June will be held at the Arenal Dock in Bilbao the central event of the Elhuyar Science Fair, with the possibility of knowing firsthand the work done by young people.

In order to support young people who may have references close to the STEM professional world, Elhuyar has already gathered a large group of students from the Basque Science and Technology Network to advise them. In fact, 301 researchers have enrolled in the Elhuyar Science Fair of 2022 as youth advisors. 52% of the researchers are women, 47% men and the rest are non-binary.

Thus, within their projects, young people will meet true science and technology professionals, share their adventures and experiences with them and accompany them in their work.

Elhuyar Zientzia Azoka has the financial support of the Basque Government, the Government of Navarra, the Spanish Foundation for Science and Technology (FECYT), the City of Bilbao, the Provincial Council of Bizkaia, Erabi and the collaboration of the main Basque universities and research centres and the Euroregion. 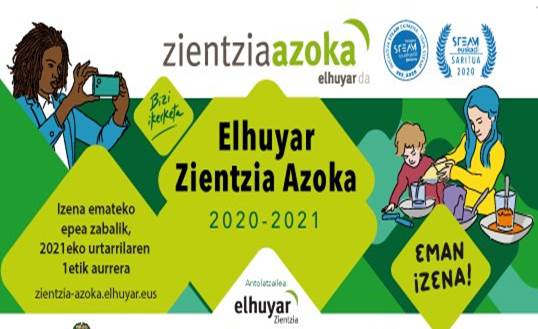 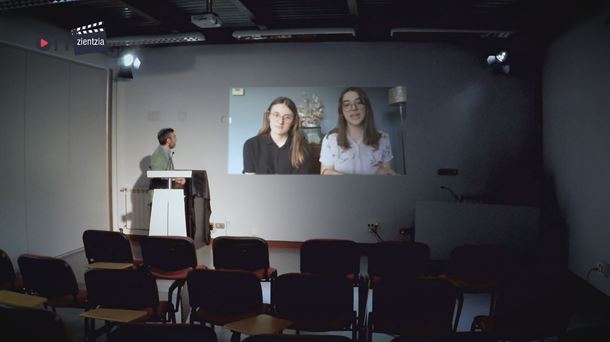 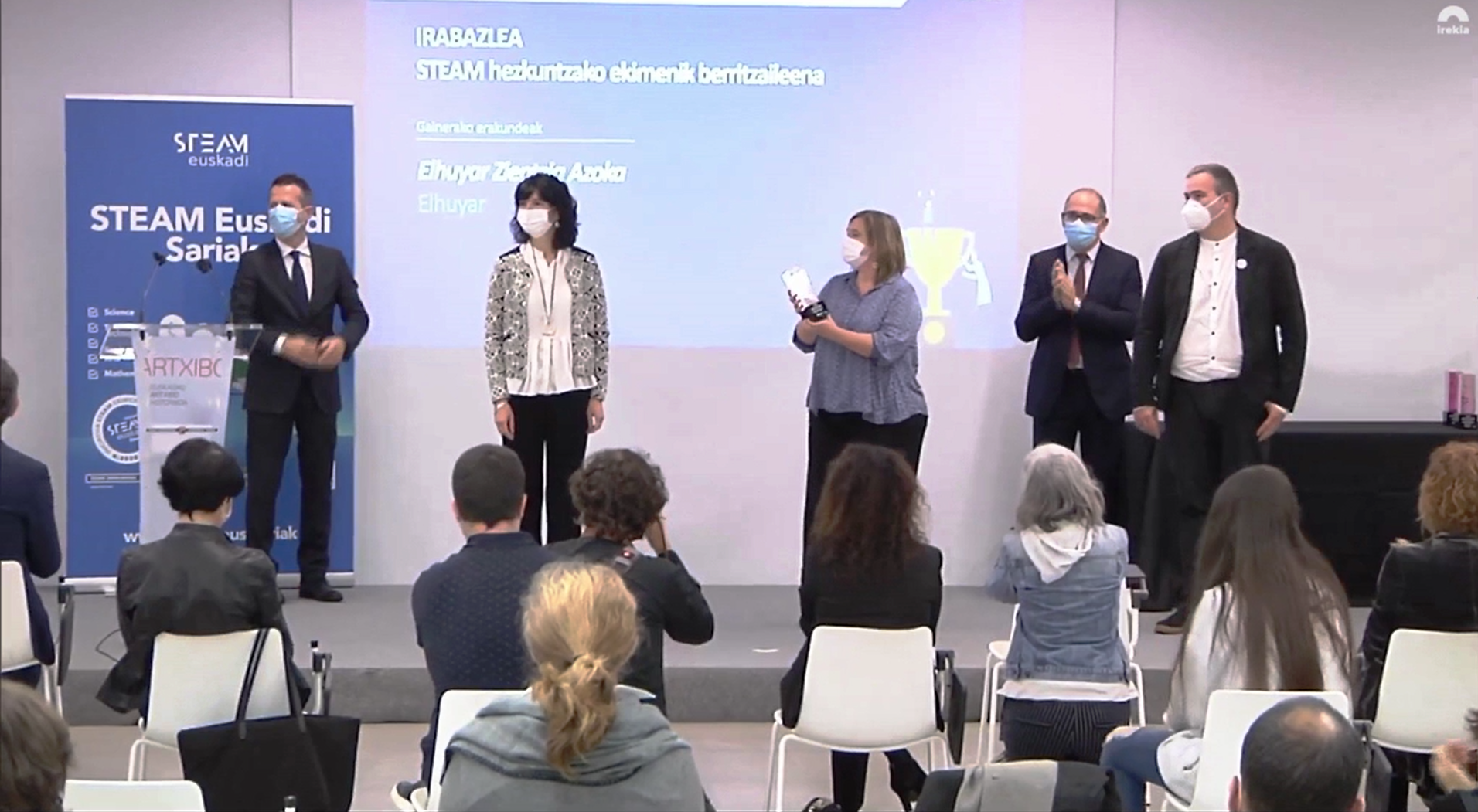