In order for human beings to develop their ability to speak, changes in the brain of primates were essential. Create neural pathways that interconnect the auditory field with the frontal wolf. So far it was thought that this connection arose 5 million years ago in a common ancestor of monkeys and humans, but research published in the journal Nature Neuroscience sheds very different data. Analyzing the brains of several primates, it seems that he was already born 25 million years ago.

Unlike bones, brains do not fossilize. Thus, only one tool has been available: to analyze the brains of living primates species and compare them with humans. In this case, scanner images made available to the scientific community have been the main resource.

The neuroscientists at the University of Newcastle, who have researched, have recognized that the development of this human capacity has always been a controversial issue, but knew that for humans to begin processing language, the evolutionary path made by primates in ear knowledge and oral communication was essential. However, they have recognized that they have been surprised by the fact that they have developed it long ago. On the other hand, research has also served to unravel the path that later traveled this neuronal pathway in humans. That is, to see how other non-auditory brain areas have been involved. 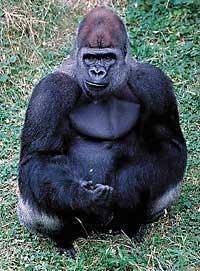 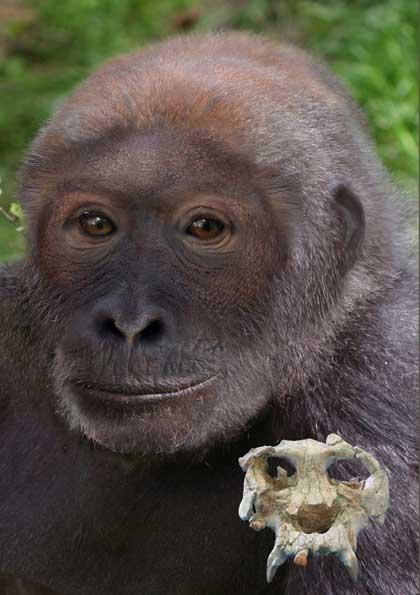