“We do not seek to identify the infected person, but who is able to spread it”

On 27 March, an experimental concert led by researchers from the Germans Trias i Pujol University Hospital took place at the Palau Sant Jordi (Barcelona) and organized by Primavera Sound and other promoters of music festivals. To access the concert, the spectators had to deny the same day in the antigens test and, once inside, they did not have to keep distances between them. There are other preventive measures: They had to wear the FFP2 mask, the places where ventilation and congestion could be produced were controlled... The objective of the experiment was to demonstrate that such activities are safe.

The project has been criticized for being too dangerous. However, researchers have confirmed that it is safe. One of them is Boris Revollo Barriga, doctor of infectious diseases, specialist in AIDS. He has responded with kindness to the questions of the magazine Elhuyar, which has stated that it is essential to properly inform both the scientific community and society in general to avoid misunderstandings and false convictions. 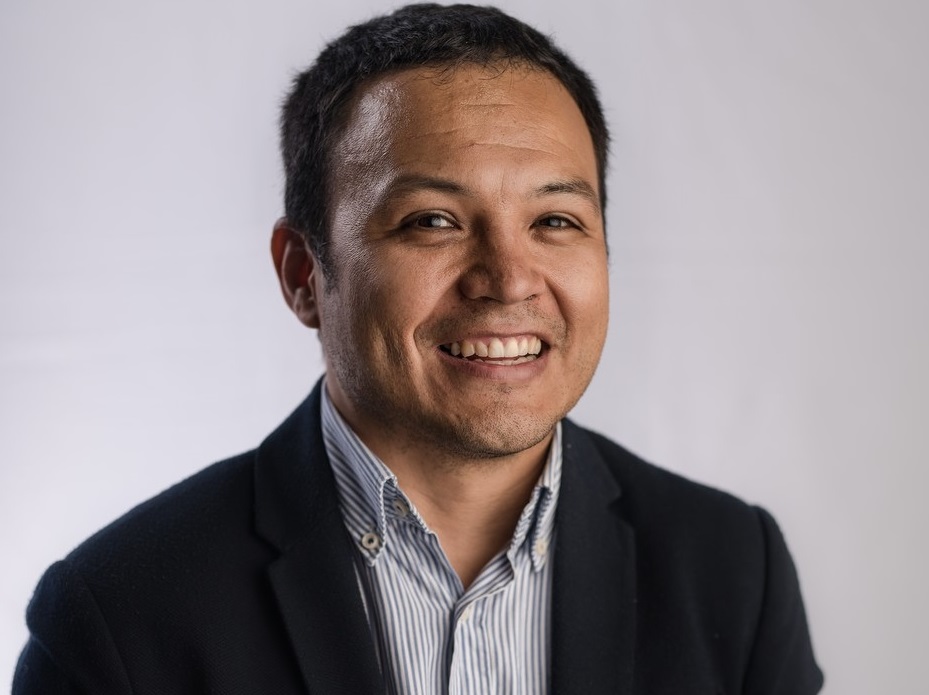 Why have you done this experiment?

We believe that to overcome the pandemic we must use many strategies, vaccination is not enough. Vaccines are probably the most important tool for controlling the virus, but it is also very useful to test people and diagnose people who can transmit it. In fact, if we have a simple tool to identify infected people, we can cut the transmission chain of the virus.

Antigen tests are highly sensitive to the detection of infectious people. We wanted to demonstrate this in the study we conducted last December in the Apolo room (Barcelona). This study is carried out with scientific rigor. The study was randomized. We gathered thousands of volunteers, the same day of the concert we did the antigens test to everyone, and immediately we received the results. In parallel they were made PCR or TMA.

What test is TMA? Why did they do it?

Like PCR, it is based on amplification of the virus genome, with the advantage that many samples can be automated and analyzed simultaneously. This allowed us to perform many tests in a short time, that is, 24 hours.

Those who tested negative in the antigen test were randomly tested in two groups. Half entered the concert and the other half constituted a control group. Eight days later we conducted a PCR for all participants. We didn't do the antigen test because we wanted to know if they had viruses or not, not if they were contagious. And we saw that there was no infected among those who entered the concert, and on the contrary we detected two infected in the control.

We conducted a statistical Bayern study, taking into account the circulation of the virus in Catalonia and the incidents of both groups. The result was the existence of statistically significant differences between the two. Therefore, we concluded that with all the security measures we took (by introducing the antigen test, wearing the FFP2 mask, renewing the disco air and avoiding clumps in the bathrooms and smoking place), there was no high risk of contagion in a nightclub without social distances, but outside. Therefore, we show that what until now was considered a very dangerous event (a concert within, without social distance) can be safe if certain measures are taken.

Have you done the same at the Palau Sant Jordi? 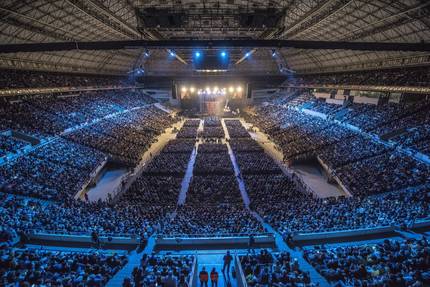 5,000 spectators attended the experimental concert. In the image, an event at the Palau Sant Jordi with 15,000 people. Ed. Artur Rabell

That is, in the Apollo room we have brought 5,000 people. These 5,000 people have been negative in an antigen test, they have carried the FFP2 mask, we have controlled ventilation and we have monitored that there are no accumulations in toilets and bars. We will now follow the cases reported on 7 and 14. Based on the study of Sala Apolo, we do not believe that the incidence in Barcelona is higher than that of those attending the concert.

Are antigen tests so reliable?

Sensitivity to virus detection depends on the number of cts. CT [cicle treshold] is the number of cycles required for virus RNA amplification on a PCR to be detectable. The higher the CT the less virus there is. A study by the team of Oriol Mitjá of the Germans Trias i Pujol University Hospital showed that antigen tests have a sensitivity of 99% to detect all people with CT less than 25.

In addition, and this is very important, no growth has been observed in cell cultures with CT less than 30.

So, in the Apollo room investigation, when we received the results of the PCR, we saw that 24 people who tested negative in the antigen test tested positive in the PCR. And they entered the concert. We did the cultivation of viruses and none grew. And the research being conducted in the US and elsewhere is having the same results.

In addition to concerts, could antigen tests not be used to secure other closed places such as schools or workplaces?

This should be analyzed. We have now started doing research in a school with 14-year-olds. We have talked to them and based on their daily reality to design research. In this way, nasal autotests will be performed once a week in front of the teacher. 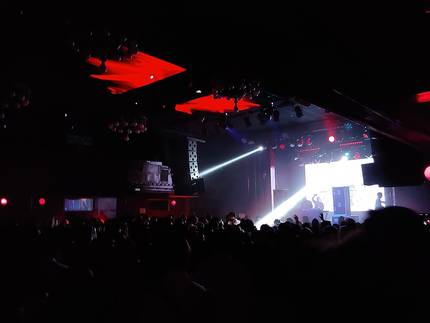 Concert in the room Apollo before the cuts. Ed. Aljullu/CC4.0

At the moment, the strategy is very expensive. Tell us: The Apollo experiment cost about half a million euros, because we had to do PCRs in parallel, a week later call back to do another… Trying this is very expensive. Therefore, we should agree with the authorities test points to be able to do so in cities in different places.

People have a chance to diagnose it to know who is at risk for it. For example, buy the test and collect instructions for self-testing using a video. In Germany, for example, they sell in supermarkets. If we do not start testing, we will have to wait to see if we get group immunity with vaccines, without knowing when that will happen, if variants will be created that escape vaccines… And in the meantime, we will have to stay at home. There is no solution. We have to think about what solution we have, even if this is lengthened.

Do you think the authorities will support this strategy?

If they do not, we will have another catastrophic year. I don't like the nightlife and concerts especially, but I think this strategy is a way to show that it serves to promote the cultural industry. It can also spread to other closed and controlled places, contributing to pest control. In fact, it serves to detect people without symptoms and it is precisely they who are most at risk of contagion. 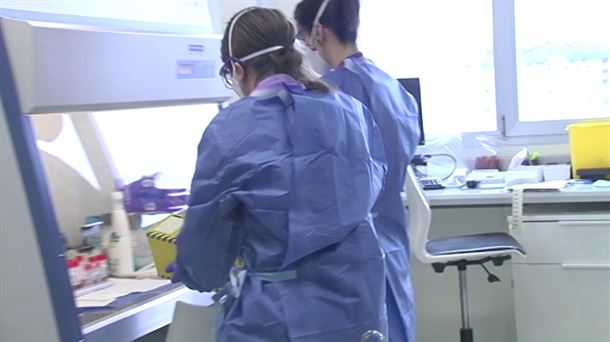 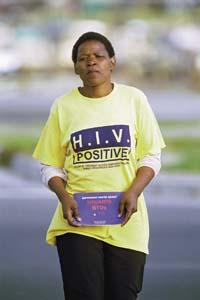